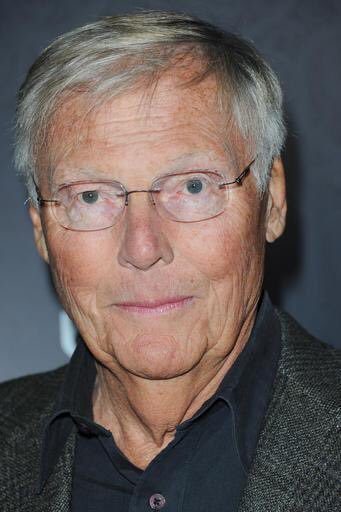 His acting career began in films in 1959. He played opposite Chuck Connors in Geronimo (1962) and Joe DeRita in The Outlaws Is Coming (1965). He has also appeared in the science fiction film, Robinson Crusoe on Mars (1964), opposite Paul Mantee, and achieved continuing success for the title role in the 1960s ABC series Batman and its theatrical feature film. He has done voice work on animated series such as The Fairly OddParents and Family Guy, in both of which he voices fictional versions of himself.