Some wonder women came out to the streets last Sunday, December 26th. They were greeted by the beach-goers and South Beach regulars as they called attention to the importance of women’s empowerment and self-assurance in a time when it is needed most. After the tough months of the pandemic, getting out to the beach walk was a pleasure and a symbol of empowerment in itself as the wonder ladies got a crowd together and handed out some free gifts to everyone. Their cars were also a sight to see as they were completely wrapped with amazing graphics such as Naruto cartoon characters and other cool designs.

So what do we know about these “wonder women” who came out to South Beach? This new superhero project is called ‘Heroines’, and will be released in book and motion picture form.

The Exorcist, a superhero character created by Victoria Unikel, has a long history in Europe as an ardent anti-Communist and social justice fighter and now has found a home in the USA to defend the people of the world against the forces of darkness and evil. Her partner is the former Russian Spy Aliia Roza as the superhero Roza Spy.

Roza Spy is an ex-killing machine that has gone over to the side of the good guys and has made it her mission to fight evil and criminals wherever she sees them. Having gone rogue from the Russian military, she is now a free agent and has found a kindred spirit in The Exorcist. Together they fight all the powers of evil.

The third in the trio of Heroines is Natalie Svors as Demeter – a winged hero whose superpower is to channel the powers of the Earth to heal the other super heroes back to health.

Everyone had a great time and children and adults alike cheered and clapped for the girls as the Heroines made a show of their presence. The unsuspecting people who they came across on the street yesterday each received a gift worth over $200 from Dr. Anatoly Ripa and his Family & Cosmetic Dentistry Wellness Spa who is supporting this project. All the exotic cars that were part of the convoy in their glow-in-the-dark comic-inspired graphic wraps are the artistic creation of Vitali Markau and his CWD (custom wrap design studio).

The creators of Heroines already have a multi-million person following on Instagram and a lengthy history of entertainment projects under their belts, and the number of their fans is going up fast.

The fight against evil and evil ideologies never disappears, as evil never rests, and the powers of these superheroes, The Exorcist and Roza Spy, are as needed in the comic world as in the real world.

The stars of The Heroines themselves, Victoria Unikel and Aliia Roza, having lived through great personal suffering and losses, are also preparing to help people in their real lives with good deeds. Their real mission is to help women and children in their most desperate hour of need and to help everyone find their inner superpower. The project Heroines is plugged in to Hollywood (the one in California, not Florida) and has a new star team member. From the Gracie and Machado families that started Jiu Jitsu and brought it to the United States, Rigan Machado, the number one celebrity master and film stunt coordinator has joined the superhero team. He has worked with such celebrities as Keanu Reeves, Chris Hemsworth, Scarlett Johansson, Bradley Cooper, Halle Berry and Ashton Kutcher, among many others.

The main message these super heroes were getting across is that everyone has something special inside them, their own super power, something that is unique. Every one of us is a superhero, they claim. 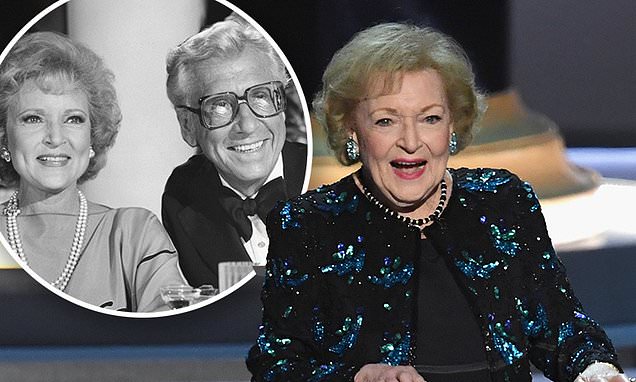 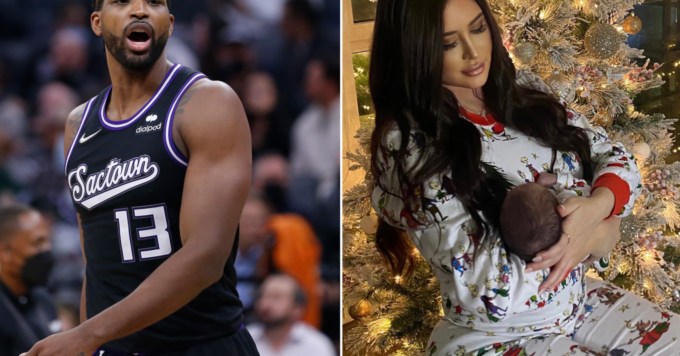