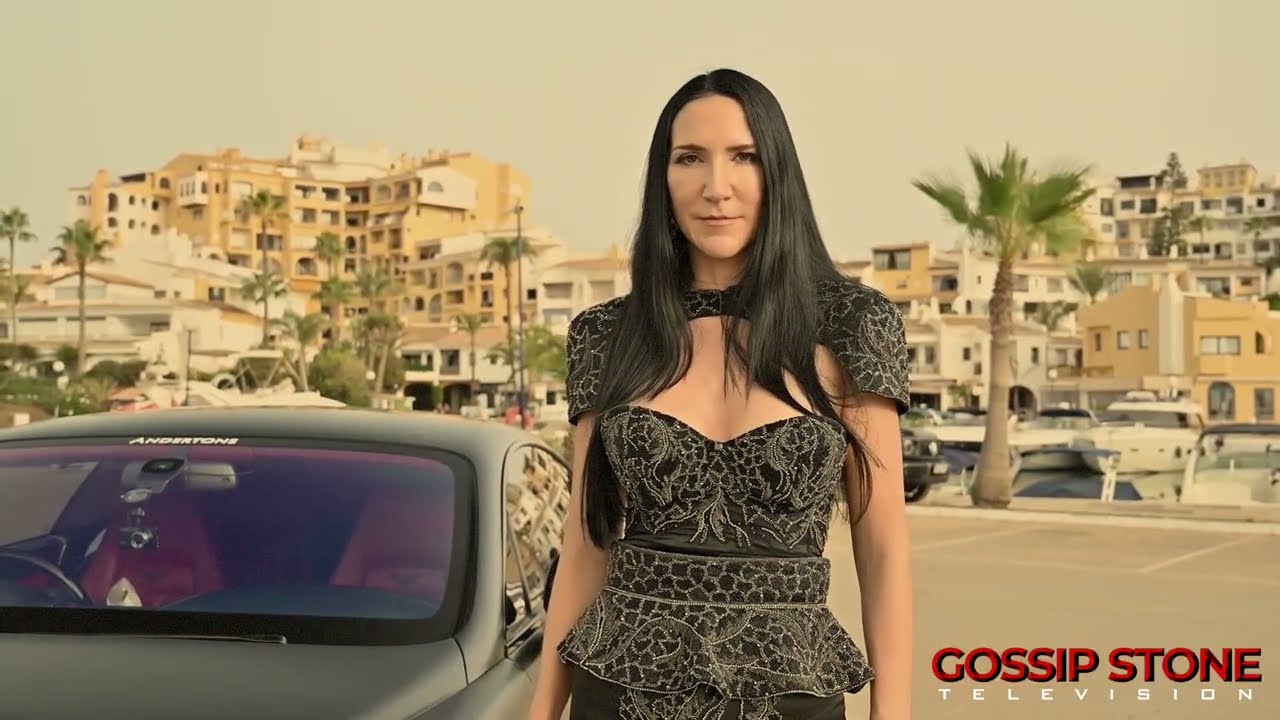 Debbie Wingham, celebrity British Artist is in full swing on the production of her show The Most Expensive on Gossip Stone TV. Ferrari, Louis Vuitton, Cartier, Bulgari, all the international symbols of chick and luxury – this is the world of the Queen of all that is most expensive in the world. The world of wealth and fame attracts the curiosity of the public with its inaccessibility and exclusivity.
Debbie is known as the queen of the most expensive and is the only person who has access to the elite and off-limits places and homes of the elites. She is a world-renowned artist who started her career in haute couture and went on to conquer such different categories as dressmaking, purse construction, painting, and creating super-realistic cakes as a sugar artist. Her masterpieces costs tens of millions of dollars.
Can you imagine a cake for $74 million? Yes, this cake was made by Debbie! Shoes for $15 million? Of course – its Debbie Wingham. A self-confessed advocate for all things over-the-top and larger than life creations, she switches between genres effortlessly and has a sizable global following after racking up 50 TV shows and 100 magazine covers among her accomplishments.

THE MOST EXPENSIVE… reality TV show by Debbie Wingham 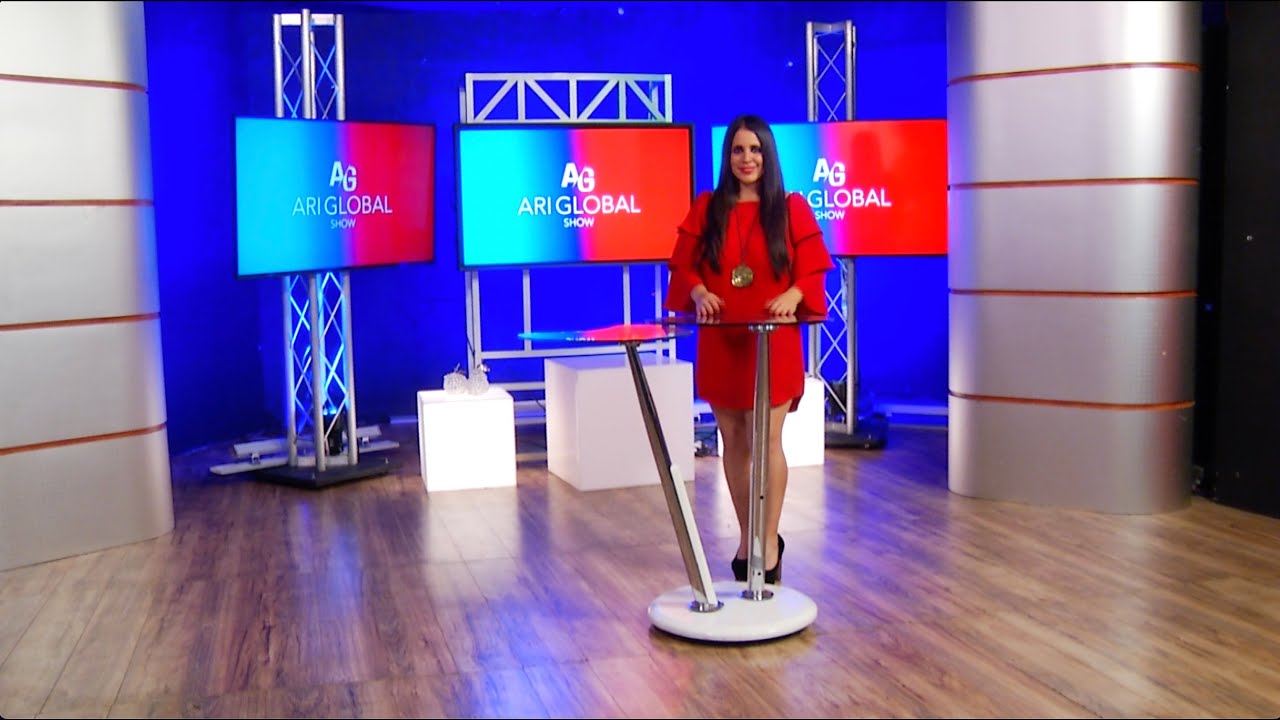 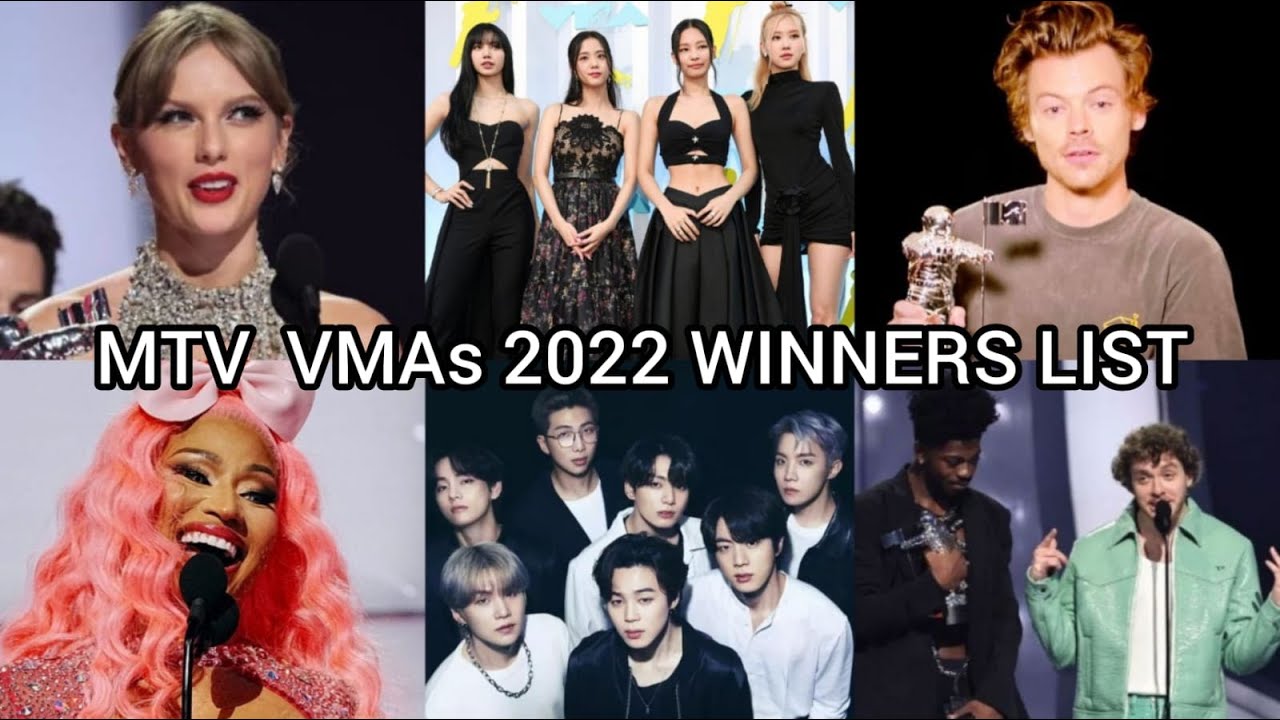