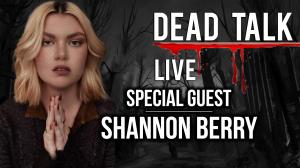 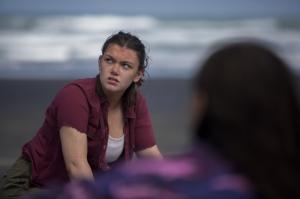 NEW YORK, NY, USA, June 15, 2022 /EINPresswire.com/ — Shannon Berry, who plays Dot Campbell on Amazon’s hit show “The Wilds,” will be joining Dead Talk Live to discuss the show and her character, who has become a fan favorite. Berry will appear on Dead Talk Live Thursday, June 16th at 9:30 PM Eastern.

“The Wilds” became an instant hit when it premiered on Prime Video in 2020. The second season recently aired. The show is about “A group of teens [that] must survive after a plane crash leaves them stranded on a deserted island. The girls tell their stories to investigators who slowly piece together what happened to them,” according to the IMDb description. 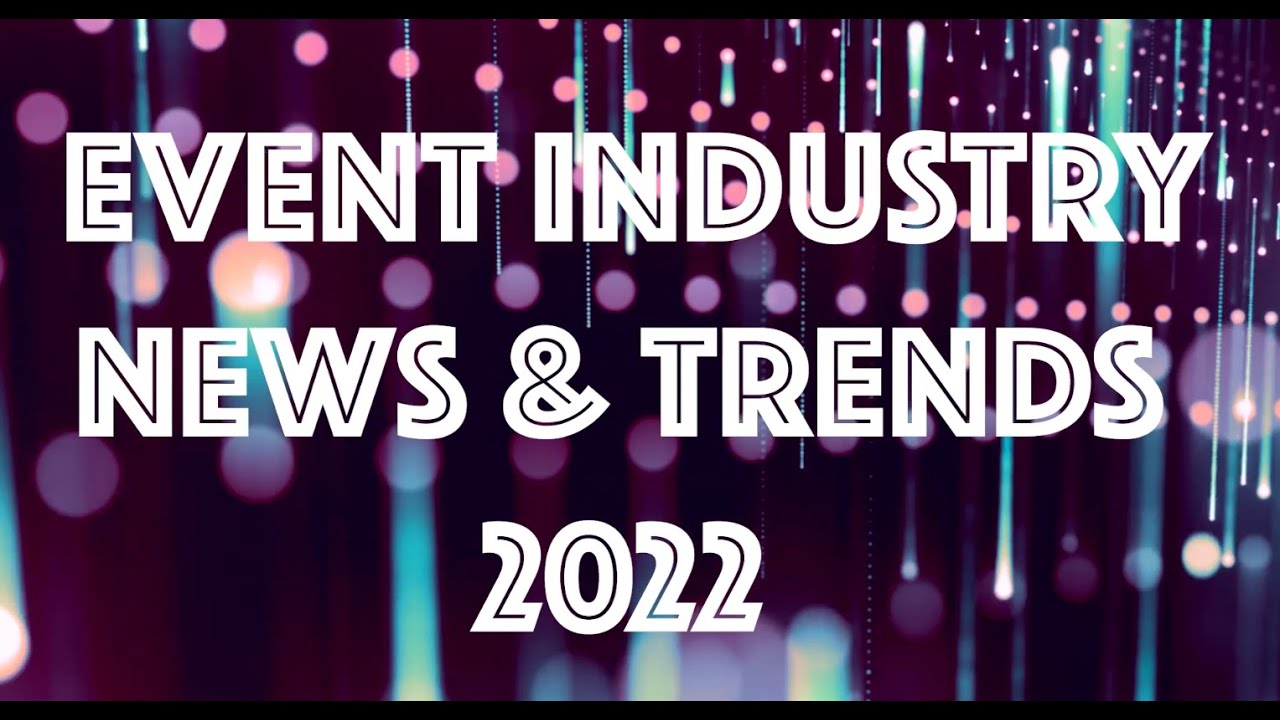