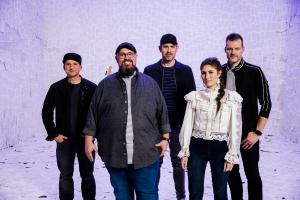 I always thought, ‘Oh, my story is too broken, and no one is going to want to hear about that.’ But what I didn’t know is that people were actually seeing Jesus through my story…”

NASHVILLE, TN, UNITED STATES, June 10, 2022 /EINPresswire.com/ — Centricity Music artist Katy Nichole and Curb | Word Entertainment band Big Daddy Weave join together to release “God Is In This Story” today (June 10) to radio, digital and streaming outlets everywhere. The song is the new radio single for both artists and is being jointly promoted by Centricity Music and Curb | Word Entertainment.

The relationship between the two artists began when Nichole was invited by Big Daddy Weave to join them on select dates during the band’s spring 2022 tour, which was her first-ever series of tour dates. Shortly thereafter, she shared with Big Daddy Weave her song “God Is In This Story” that was co-written with Grammy® nominated songwriters Ethan Hulse and Jeff Pardo, and asked if the group would record it with her.

The release arrives at a poignant time for both artists, with Nichole’s testimony of physical and mental suffering and subsequent healing reaching 150+ million through the viral phenomenon of her first single and record-breaking multiformat Billboard No. 1 hit, “In Jesus Name (God of Possible),” and Big Daddy Weave’s mourning the passing of founding member Jay Weaver on January 2, 2022.

Big Daddy Weave lead singer Mike Weaver shares, “It’s been a really difficult season of saying goodbye to my brother and missing him, but also a time of realizing that there’s so much more for us to do. This is a song of hope, a song of encouragement, that God really is present with us in all of the seasons of our lives – the really great ones and the ones that are difficult. God is not giving up on us. He is in the details of our lives. We can trust Him that He is working things together for our good.”

“The one thing that we all have in common is that we all have a story to tell,” adds Nichole. “Looking back on my life, I always thought, ‘Oh, my story is too broken, and no one is going to want to hear about that.’ But what I didn’t know is that people were actually seeing Jesus through my story, because God was turning the broken things into beautiful things. So if you think that your story is too broken, I promise you that it’s not because God is in it.”

God is in this story

God is in the details

Even in the broken parts

He holds my heart, He never fails

When I’m at my weakest

I will trust in Jesus

Always in the highs and lows

The One who goes before me

God is in this story

(Lyrics are from song’s chorus)

Long before 150+ million people around the world heard her “In Jesus Name (God of Possible)” chorus, Katy Nichole was singing in her church choir. By 14, she was writing songs and leading worship. Her relationship with both music and God is inextricably intertwined with her path to health and wholeness. Having served as both an ambassador for the Shriners Hospitals for Children® and as a volunteer for Musicians On Call, 21-year-old Nichole created the K-Love Fan Award-winning “In Jesus Name (God of Possible)” from words in her prayer journal that were written in the midst of a global health crisis and in response to her own story of suffering, hope and healing chronicled at Named a YouTube “Trending Artist On The Rise” for the song’s concept video that has been streamed nearly five million times, Nichole’s hit single continues at No. 1 on the iTunes Christian & Gospel Songs chart, holding that top spot virtually every week since it released Jan. 26.

With upcoming events scheduled with TobyMac, Newsboys, Skillet, Crowder, Zach Williams and many others, she also makes her Grand Ole Opry debut June 18 and is set to release her first EP later this month. All the latest Katy Nichole music news and more information can be found at TikTok (434K followers, 3.7M likes), Instagram (121K followers), YouTube and Facebook.

Big Daddy Weave is one of Christian music’s most beloved artists. A mainstay at radio, the band has achieved multiple No. 1 singles, including “I Know,” “Alive,” “Love Come To Life,” “Redeemed,” “The Only Name (Yours Will Be),” “Overwhelmed” and “My Story.” RIAA Platinum-certified “Redeemed” became an anthem of unprecedented impact when it spent 11 weeks at No. 1, was dubbed “Song of the Year” at the first annual K-LOVE Fan Awards, and earned Dove Award and Billboard Music Award nominations. Their follow-up hit, “The Lion and The Lamb,” has become one of the genre’s most-streamed songs. The band’s song catalog has an astounding 804 million career streams. 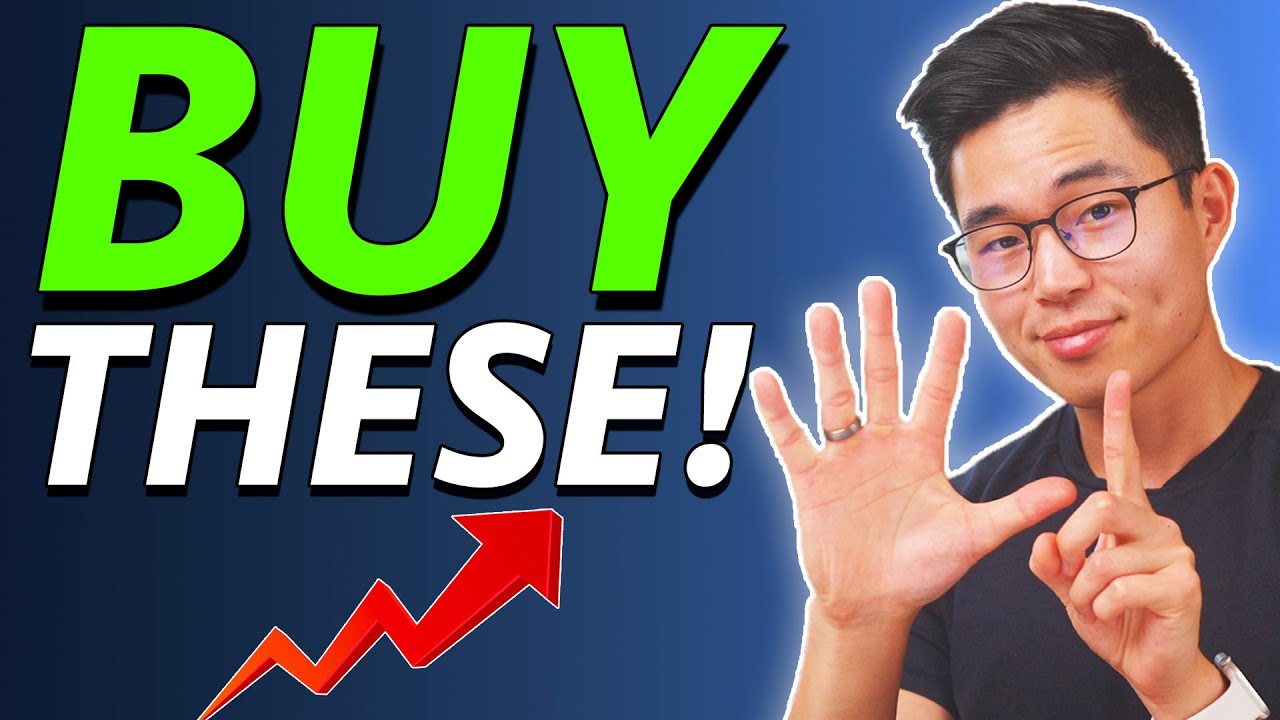