Ana de Armas chats with ET’s Matt Cohen in Los Angeles at the premiere of ‘Blonde.’ The actress, who plays Marilyn Monroe in the biopic, shares what it was like recreating the Hollywood starlet’s most iconic looks. Ana also reacts to the movie’s 14-minute standing ovation at the Venice Film Festival. Plus, she praises Brad Pitt, who’s a producer on the film, which is based on the bestselling novel by Joyce Carol Oates. ‘Blonde’ debuts in select theaters Sept. 16 and hits Netflix on Sept. 28. 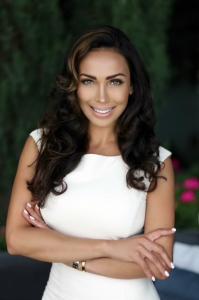