Ali Larter is an American actress. She was born on February 28, 1976 in Cherry Hill, New Jersey, USA as Alison Elizabeth Larter. She is best known for playing the dual roles of Niki Sanders and Tracy Strauss on the NBC science fiction drama Heroes as well as her guest roles on several television shows in the 1990s.

Was considered for the role Susan Storm/The Invisible Woman in Fantastic Four (2005).

Parents are Danforth and Margaret Larter.

Doesn’t like to be scared, her sister used to scare her when they were kids. 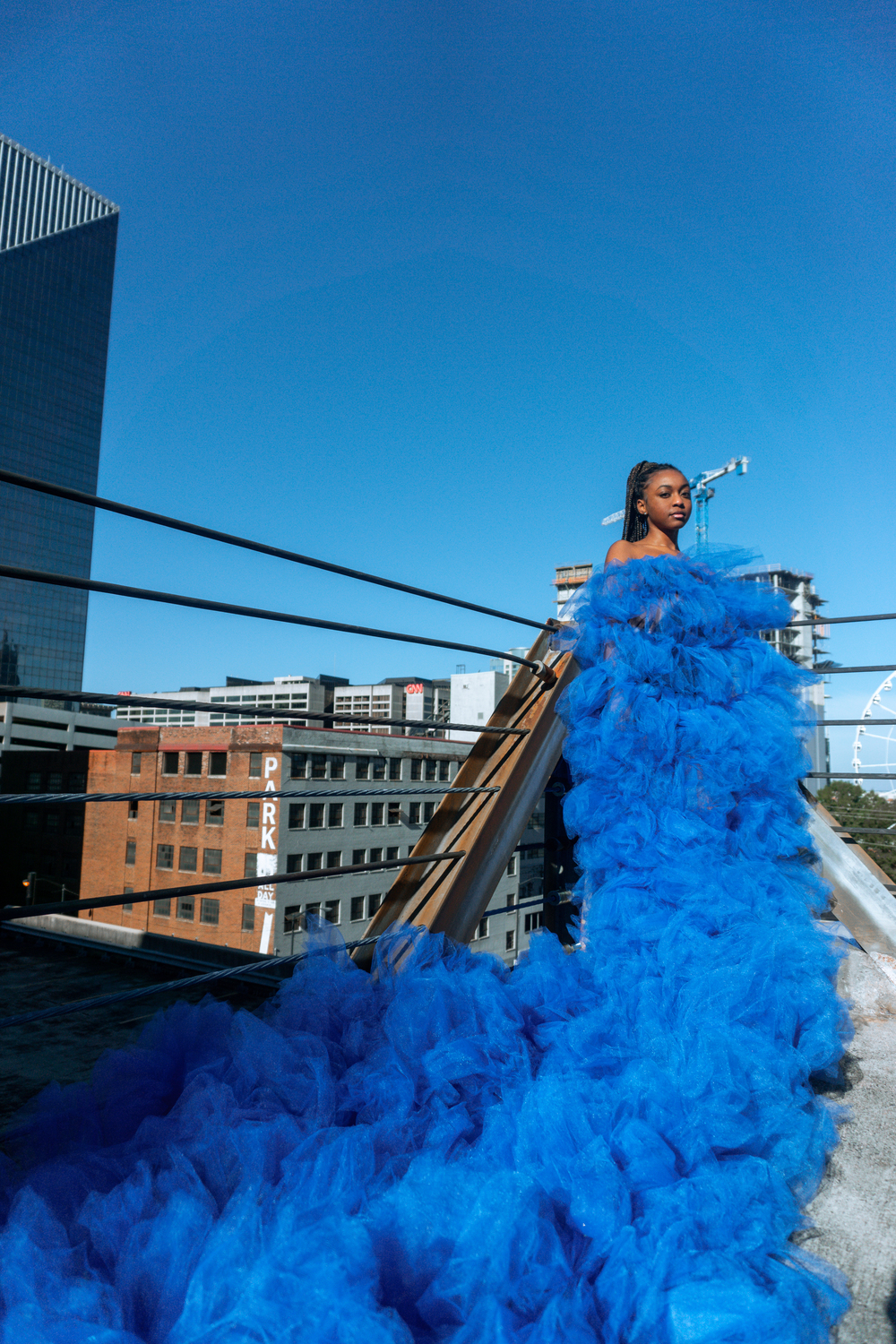 INTERVIEW: Amari Moneé about the essence of couture