Apparently, somebody who doesn’t have marriage on the cards aka Leonardo DiCarprio is not someone Zayn Malik would want for Gigi Hadid even though they may not be together right now. And followers came to that conclusion after Zayn unfollowed Gigi amidst the dating reports. One person even asked, “I wonder what had triggered the unfollowing they have been broken up for about a yr now, and recently enjoyed celebrating Khai’s bday together, the incident with Yolanda Hadid happened when Gigi was out of town and he did this when she’s out of town exactly almost the same time.” 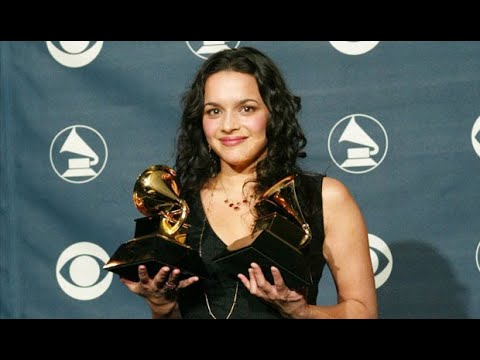 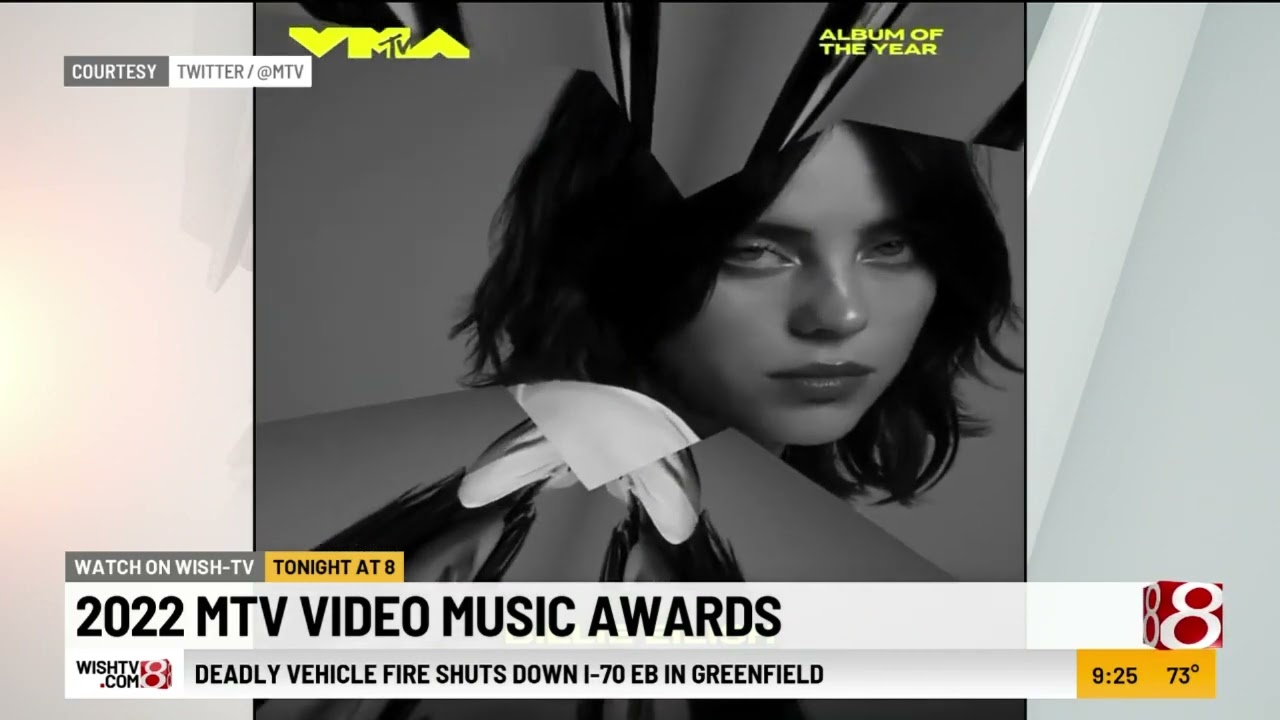