Zigi shippers never imagined that Gigi Hadid would move on from Zayn Malik to Leonardo DiCaprio, and apparently, Zayn is not taking it too well. So, how did Zayn actually react to the latest Hollywood couple?

A lot of people are still wrapping their heads around a possible Gigi and Leo romance and Gigi’s father Mohamed Hadid even had a few words! In an interview with Daily Mail, he said, “I met Mr. DiCaprio in St Tropez four or five years ago and he is a very nice man. I liked him. They are friends – they have known each other for some time. I have not spoken to my daughter about Mr. DiCaprio. I don’t think they are dating – I believe they are just good friends. But I really don’t know.” 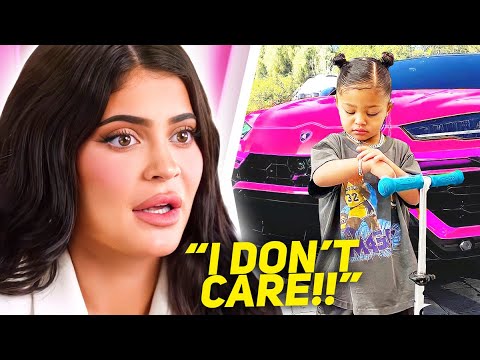 Kylie Jenner Reveals Why Stormi Is The Most Spoiled Child Ever 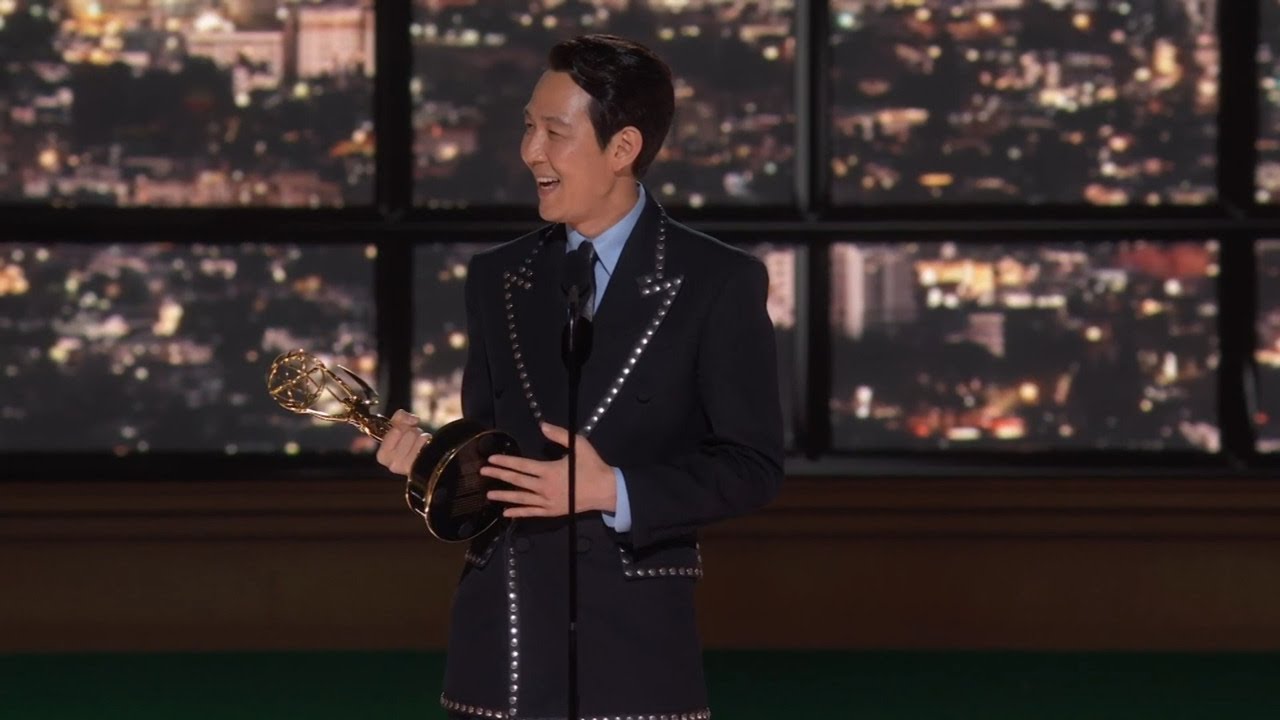