Tom Holland and Zendaya ) are still 2021’s favorite couple, and fans are living for every detail about the relationship! Like how did Tom finally move from friend zone to boyfriend? And why did Zendaya keep him in the friend zone for so long?

TomDaya shippers are still very much fixated on that moment in July 2021 when Zendaya and Tom were photographed making out in a car while at a red light in Los Angeles, seemingly confirming their relationship. The same day those viral kissing photos were taken, Tom and Zendaya were also spotted with Zendaya’s mom, leaving fans to believe that things were actually pretty serious. 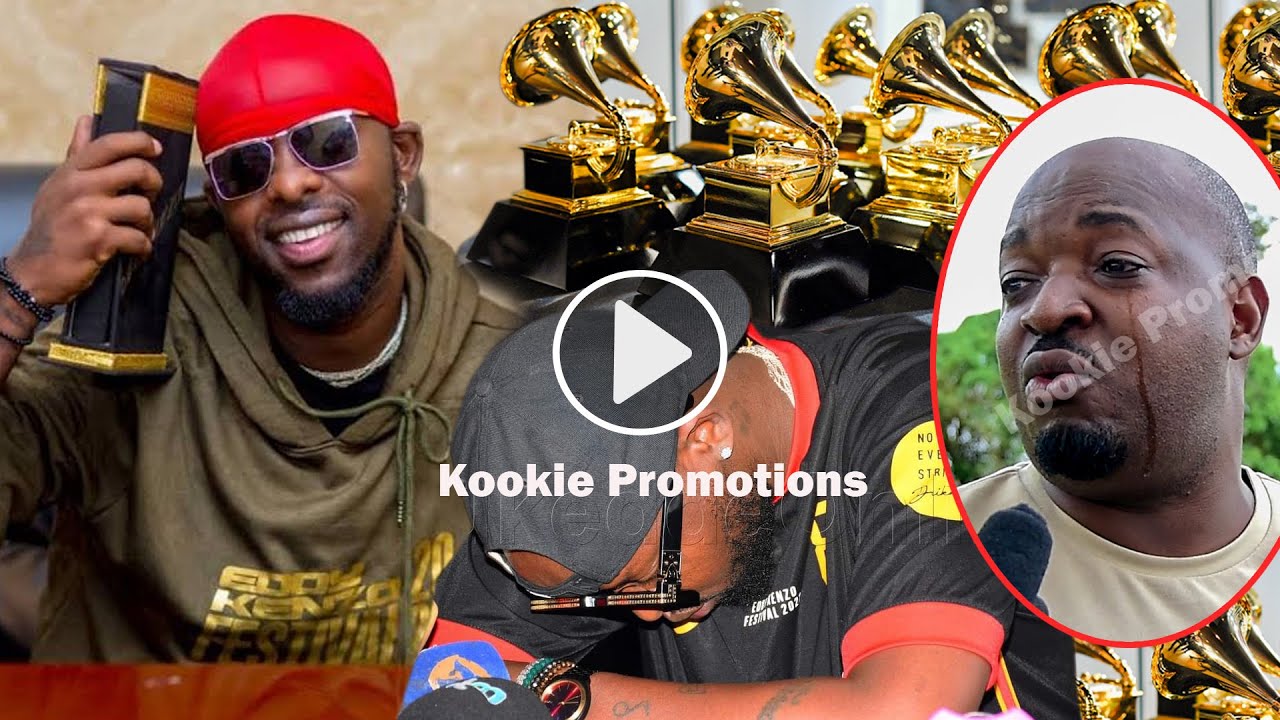 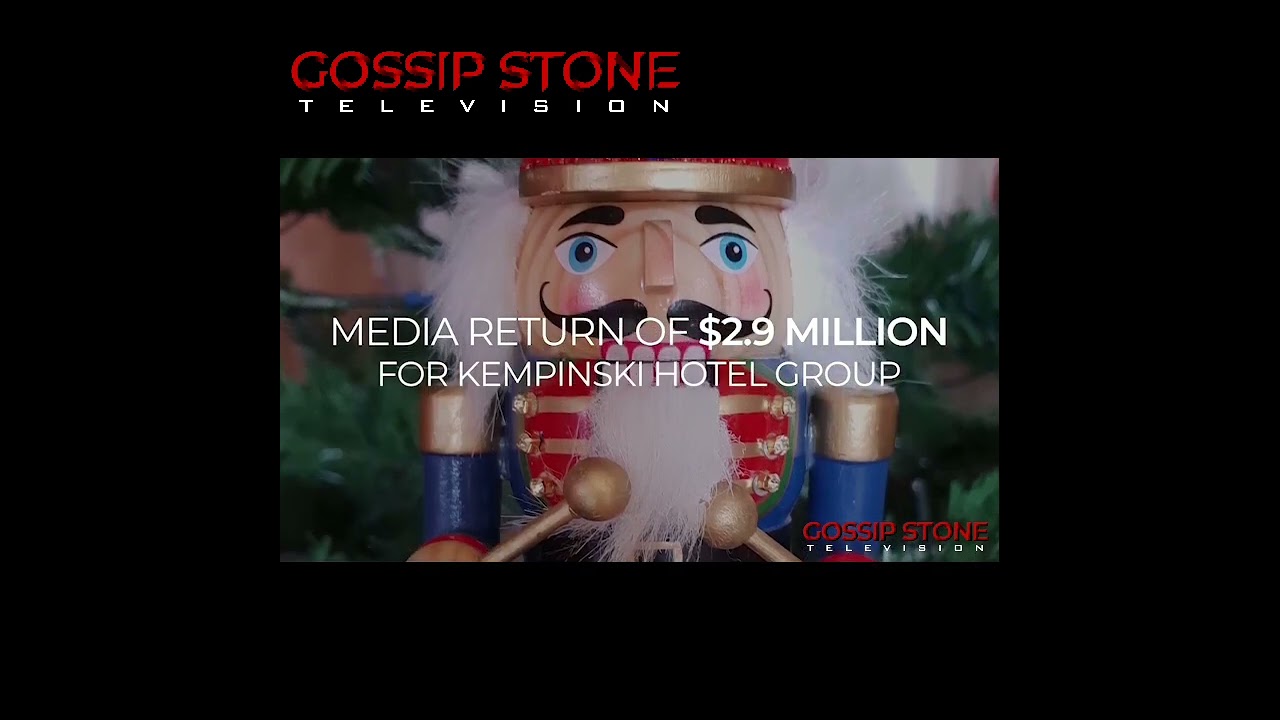 Watch the new episode of “The Most Expensive” with Debbie Wingham tonight!