The Jet 1 Cup arrives on the big screen with the world premiere of “The Other Side of Things,” debuting at the 25th Annual Dances With Films Festival.

LOS ANGELES, CALIFORNIA, UNITED STATES, June 9, 2022 /EINPresswire.com/ — The Jet 1 Cup and Golden Ceiba Productions debut the world premiere of “The Other Side of Things” during the 25th annual Dances With Films Festival on Sunday, June 12 at 4:45 PM at the iconic TCL Chinese Theatre at 6925 Hollywood Blvd. Hollywood, CA 90028.

Written by Zair Montes (The Flowers, Dopamine), “The Other Side of Things” is an inspirational independent short film about a single Latina mom (Zair Montes) who struggles to make ends meet and illustrates the willingness to make sacrifices for her seven-year-old son (Jake Krihkori), who dreams about flying and one day, become a pilot himself.

Also starring Guillermo Iván (The Flowers, Dopamine), John A. Wiggins (The Flowers, Can You Hear Me?), and Carlos Moreno Jr. (Coco), the tremendous chemistry between the cast delivers a convincing narrative towards bridging and closing the socio-economic gap.

Pre-Sale General Admission tickets for “The Other Side of Things” are $18 and can be purchased online via danceswithfilms.com at or at the door.

Founded in 2016, the Jet1Cup is a modern aerial combat sport where players perform aerial battles in the first fighter jet air-to-air combat competition on real fighter jets. The Jet1Cup sport merges the audiences of Formula 1 and eSports for an adrenaline-fueled form of entertainment while opening an entirely new universe to create a new generation of fans for years to come. To learn more about the Jet1Cup, visit www.jet1cup.com, and connect via Facebook, LinkedIn, and Instagram. 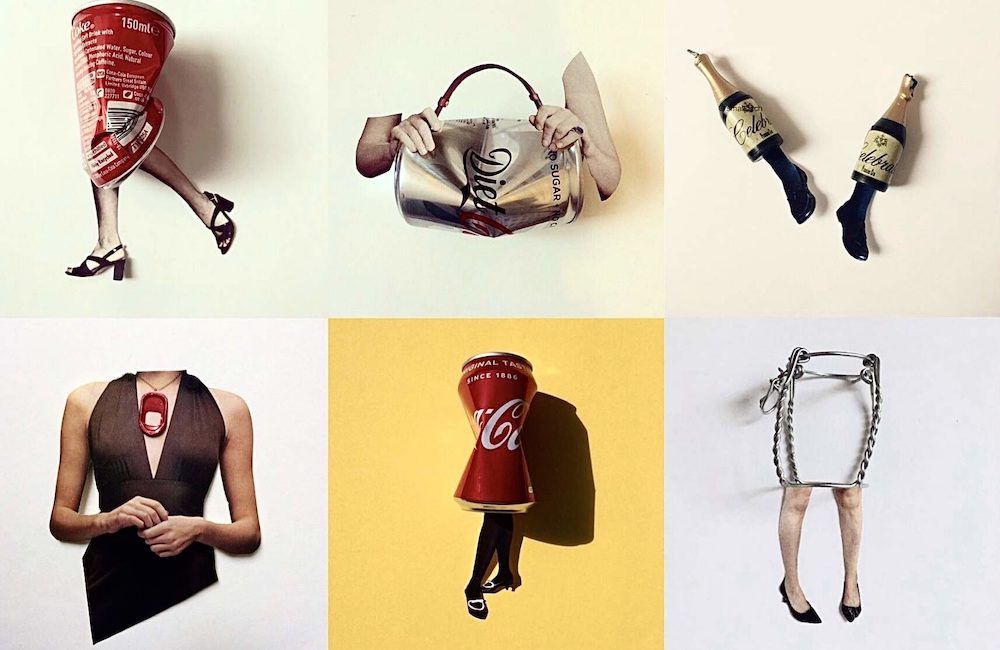 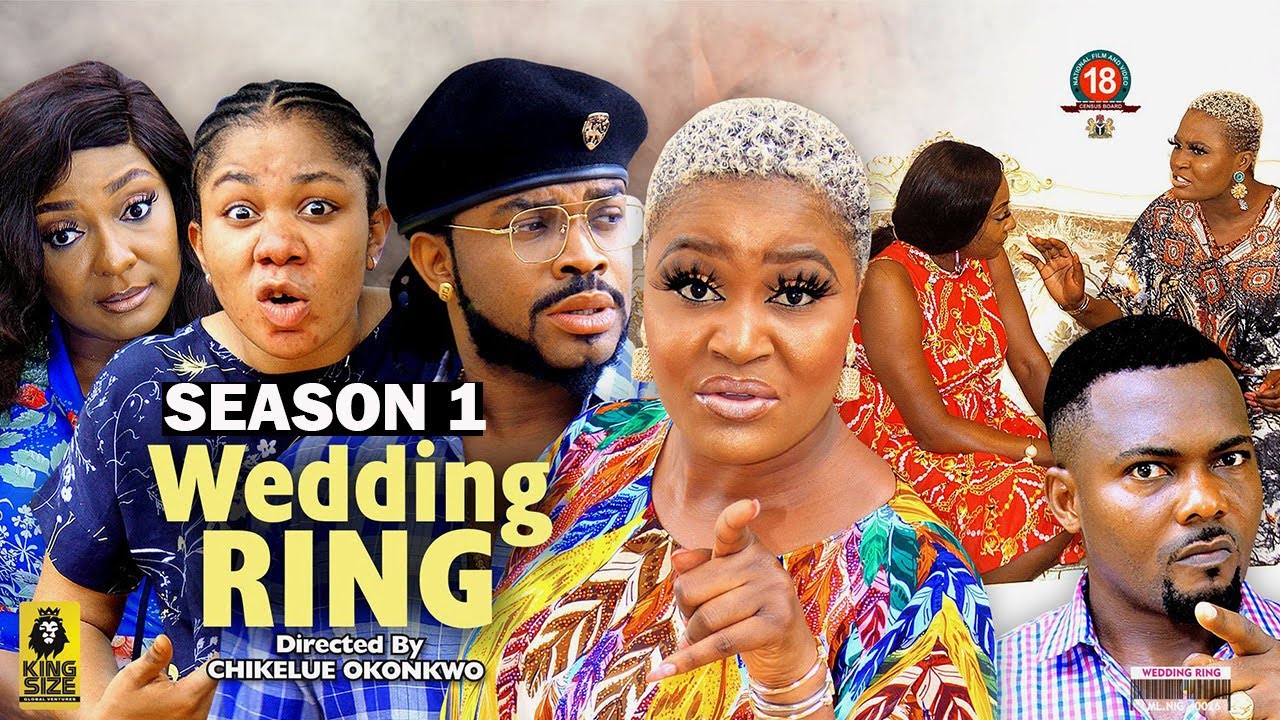