“Creating a 50 State organization is a mighty accomplishment.
Bill McNutt and his daughter Rabel lit the fuse and our patriots followed.””

State Funeral for World War II Veterans is pleased to announce that it is now organized in every state in the union. Launched on Labor Day in 2017, this nationwide veterans non-profit has a simple mission: “To convince President Joe Biden to designate a state funeral for the last Medal of Honor recipient from World War II, as a final salute to the 16 million men and women of the greatest generation who served in our armed forces from 1941 to 1945.”

When the organization started there were four Medal of Honor recipients living from the Second World War. Today, only one remains, Hershel “Woody” Williams, 1945 Medal of Honor from the battle for Iwo Jima.

“Out of 16 million service men and women from World War II, only about 300,000 remain with us. They deserve special recognition at a State Funeral for one of their own,” said General John T. Digilio, Jr., U.S. Army retired and a member of the National Board for State Funeral.

Don Ballard, National Board member and Medal of Honor recipient from the Vietnam War, said: “Creating a 50 State organization is a mighty accomplishment. Bill McNutt and his daughter Rabel created a powerful idea and patriots from sea to shining sea have pledged their best efforts in this noble cause. God Bless them.”

“When I think of our State leaders, I think of hard charging Richard LaBrash from Missouri,” said Ron Ramseyer, the former President of Bass Pro Shops and one of a handful of founding national board members. “He is innovative and simply does not take no for an answer when it comes to World War II Veterans.”

Lee William “Bill” McNutt, National, Chairman, said: “Mr. Randy Edwards of Utah won our Caisson Award one year and he has been a consistent source of motivation and energy for me through our five year effort.”

“I remember watching Corporal Hershel Woody Williams flip the coin at the Superbowl in Minneapolis a few years ago and how perfect it is that he is the last Medal of Honor holder remaining from World War II,” said national board member Scott Mexic.

State Funeral for World War II Veterans exists to convince the President of the United States to designate a single state funeral for the last Medal of Honor holder from World War II, as a final salute to the 16 million men and women of the Greatest Generation who served in our armed forces from 1941 to 1945. For more information on how to join in this mission please visit: www.worldwar2salute.org. 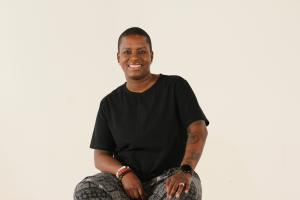 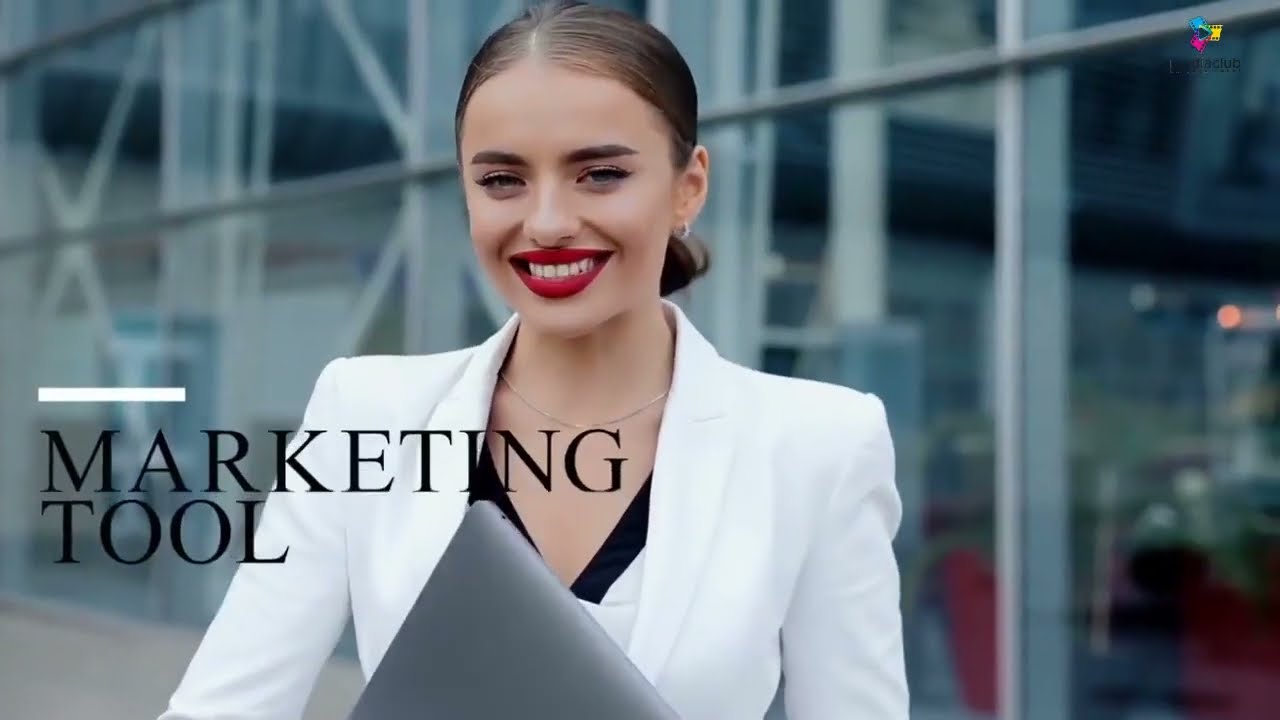