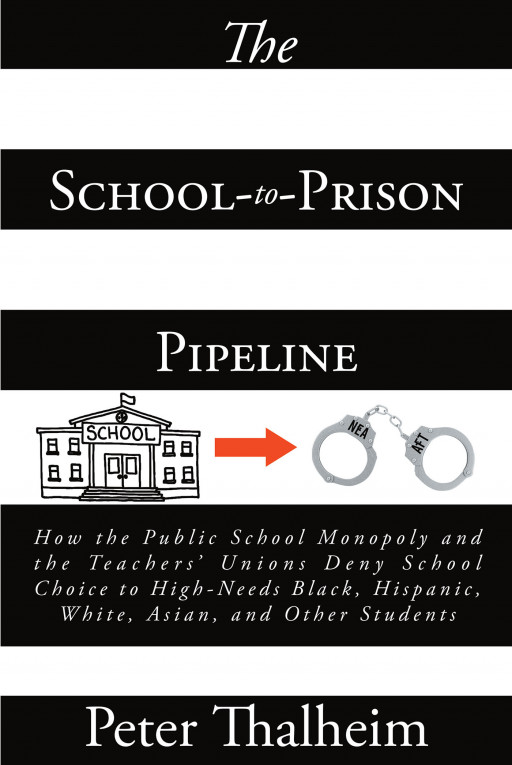 Fulton Books author, Peter Thalheim, an enthusiastic American with a law degree and retired JAG officer at the US Army Reserve has completed his most recent book "The School-to-Prison Pipeline," an enlightened read that presents valid arguments on how high needs students of color, in particular, and all high-needs students, in general, have fewer educational choices than any average American K-12 student. Thalheim argues that the public school monopoly and teachers' unions deny school choice to high-needs black, Hispanic, white, Asian and other students.

Thalheim shares, "The school-to-prison pipeline is not what it is popularly advertised to be by the major media, whereby the installation of safety officers and security personnel in schools to protect the learning environment for all the students leads to mostly young men of color getting a record for disruptive behavior and being channeled into prison as the logical result of attending K-12 public schools.

"Rather, the school-to-prison pipeline is a conduit opened and maintained by the statists, those who promote the state before the citizen, to keep as many students as possible in the public school monopoly so that the two leading teacher unions, the National Education Association and the American Federation of Teachers, maintain as many dues-paying members as possible and to increase the number of dues payers, regardless of its impact on our children. The promoters of the school-to-prison pipeline deny African American, Hispanic, Asian, white, and other students of color from high-needs socioeconomic backgrounds a choice of where to go to school. If these parents or guardians want their children to go to a public charter or to use a voucher to select another private option, that is where the inquiry should end—the simple choice by parents and guardians.

"Instead, the state 'wins' by keeping more people in the state-run pipeline. The public unions 'win' by keeping more unionized school staff and keeping the dues gravy train coming in to support unions, who in turn use their political strength to help elect candidates who favor unionized public schools versus school choice for our children and young people. How do the children win if their education options are artificially restricted? The students lose by being blocked in sometimes failing public schools with no viable choice to go elsewhere. And the poorer you are, the fewer choices you generally have. This denial of school choice would particularly impact black students, as blacks have disproportionately less money than the average American."

Published by Fulton Books, Peter Thalheim's book is a comprehensive read that highlights the destructive behavior of the two leading teacher unions and its negative impact on the lives of students.

This opus aims to amplify the voices of the unheard.

Readers who wish to experience this insightful work can purchase "School-to-Prison Pipeline" at bookstores everywhere, or online at the Apple iTunes store, Amazon, Google Play or Barnes and Noble.

Please direct all media inquiries to Author Support via email at [email protected] or via telephone at 877-210-0816. 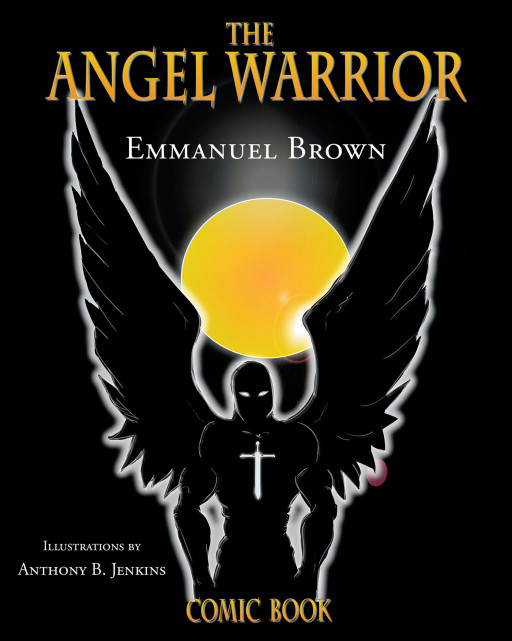 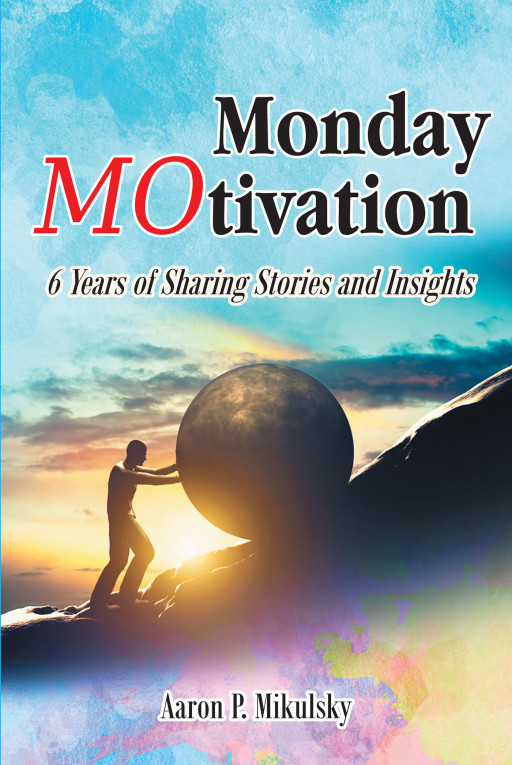