“We’re honored to include Patrick Girondi into our BoLAA family.” ~Aurora DeRose

The mission of the community is to celebrate the best of Los Angeles, and allow its community members to connect with other members who share the highest standards of quality and integrity.”

The “Best of Los Angeles Award” community was formed eight years ago and consists of over 7,800 professional members living and working in Southern California. It celebrates the best people, places, and things in Los Angeles with the slogan “No Ads. No B.S. Only the Best.”

“The mission of the community is to celebrate the best of Los Angeles, and allow its community members to connect with other members who share the highest standards of quality and integrity,” expresses DeRose. “We’re honored to include award winning bankruptcy attorney Patrick Girondi into our BoLAA family.” ~Aurora DeRose.

Patrick Girondi, originally from the south side of Chicago, is an Italian and American singer-songwriter, author, and founder of gene therapy company since 1993, San Rocco Therapeutics. In addition to his work with gene therapy, Girondi has released five music albums and published a book Diamond in the Rough.

Patrick Girondi’s book Flight of the Rondone was featured as a #1 Wall Street Journal Bestseller List the first week of July 2022 in addition to reaching #1 on three Amazon bestseller lists; #1 on Barnes and Noble; and top 100 on USA Today. The book gives critical insight into navigating the health system in the USA and Europe. Girondi describes devoting the past thirty years to curing the world’s two most common hereditary hematologic diseases, Sickle Cell Disease and Thalassemia. He began this mission after his oldest son was diagnosed with Thalassemia, a rare blood disease. ‘Flight of the Rondone,’ is available on Amazon, Barnes and Noble, Target, Barbara’s Books and other online sites and book stores.

Watch a one-minute trailer for Flight of the Rondone here:

The Orphan Dream band published it’s first CD, ‘Orphan’s Soul’ in 2004. All its albums are about Orphan Disease (Rare Disease) and how it’s affected the lead singer, pat girondi’s life. The 80 published songs are all written and produced by the Orphan Dream Band. The latest album, “Orphan’s Return,” was released days before the culmination of girondi’s 5-year pharmaceutical court battle. As the album’s name hints, the verdict has allowed girondi to return to his work of curing rare diseases. girondi’s producer is Fairlive, headquartered in Matera, Italy.

Girondi’s music has been featured in the Award-winning Italian film Focaccia Blues. Patrick Girondi and the Orphan Dream Band has been featured dozens of times in Italian newspapers as well as on television in New York, Chicago, and Italy. Patrick Girondi has performed with Italian acts, The Pooh and Renzo Arbore. He has performed at the Chicago Poor Man Blues Fest in Washington Park with Coco Taylor, and Ronnie Lee Graham; the Harris Theater in Chicago; and the Umbria Jazz Festival. 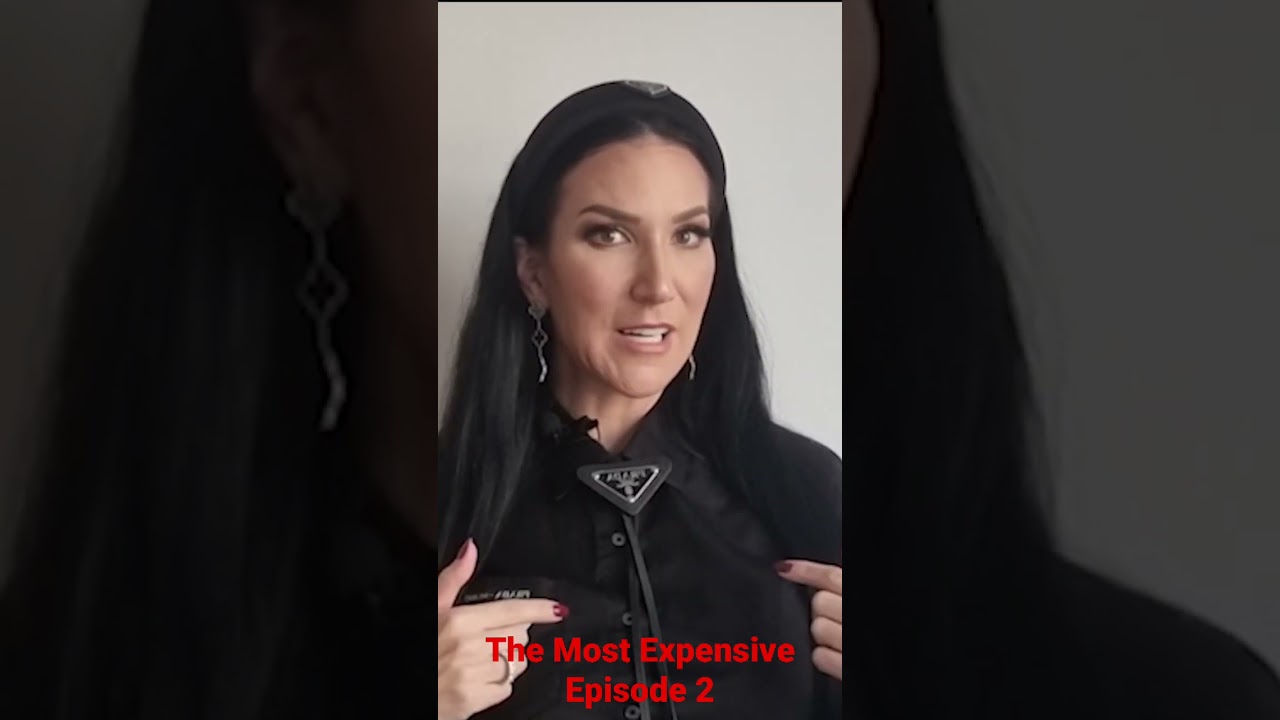 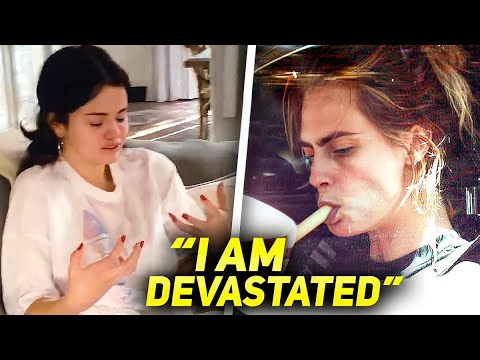