Films and Still Servicing for Mauritius 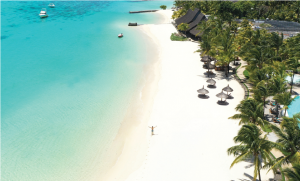 CAPE TOWN, WESTERN CAPE, SOUTH AFRICA, December 29, 2022 /EINPresswire.com/ — Mauritius is a country filled to the brim with countless opportunities related to the film
industry. While the industry is far from long-established, recent efforts are being made to
boost the performance of the film production sector.

When it comes to improving the quality of the film industry, countries like Mauritius need to
look at two factors- local and international talent. While it is essential to promote local talent
and support upcoming writers, directors and actors from Mauritius, the global audience can
significantly boost the film industry&#39;s performance.

By gaining international recognition, Mauritius can build itself as a country with a strong film
production sector that will help talented individuals spread their stories nationally and
internationally through film.

At first, the film industry barely existed in Mauritius. Some attempts were made to accelerate
the development of film productions, but they needed to be more and far between, resulting
in sub-par actions.

However, the Mauritius Film Development Corporation (MFDC)was established in the 1980s
to further develop film production within the country.

The Impact of the MFDC

The MFDC is fully funded by the government, as the Ministry of Arts and Culture saw the
value in creating a sustainable film industry in the country.

This corporation seeks to improve the state of film production in Mauritius by developing
local talent and inviting outside filmmakers to participate in growing the industry.
Casting calls, invitations for bids, short film competitions and more are set up by the
corporation. With these developments, the MFDC is on track to establish a truly remarkable
film industry in Mauritius.

By promoting film, the production quality is constantly improving. Local talent is learning
more about filmmaking, and international talent is creating more recognition for the country.

The corporation has also had a positive impact on the economy. Helping create and fund
over one hundred films a year through foreign direct investments, the country is growing
more and more each year.

Growth of the Entertainment Industry

As Mauritius gains more international traction, the film industry is growing, attracting an
impressive roster of talent. Recently, a 2020 film, Resort to Love, was released on Netflix, a
popular streaming service. A team of Americans produced this film, but it was all shot on
location in Mauritius.

As this film premiered on Netflix, it has the potential to be seen by hundreds of millions of
people. This puts all eyes on the film and Mauritius as a filming location. Both sides
benefited, as Maritus’ production crew was utilised, employing many and enhancing the
economy, while the film benefitted from a talented workforce and optimal filming location.
This is one of the many examples of the different facilities and schemes Mauritius has in
place to invite international filmmakers to contribute to the state of the film production
industry.

The Benefits of Working in Mauritius

Mauritius is home to breath-taking scenery that can help the director achieve their vision. The
perfect filming environment and filming location can enhance the entire story and production
quality. The diverse and rich landscapes have much to offer
Furthermore, Mauritius has a comprehensive Film rebate Scheme with competitive tax rates,
making filming movies a much cheaper venture for international filmmakers.
Accommodation, equipment and a talented crew are all available when filming in Mauritius,
meaning that the filming process is much easier and accessible. Filming in foreign countries
could be tricky, but Mauritius makes it all the easier.

Furthermore, companies like African Fixer can help international filmmakers easily transition
to working in a country like Mauritius. International filmmakers can have a stress-free
production in Mauritius by providing services related to Visa acquisitions, production-crew
links, catering services, hotel accommodation, and more. Filming in Africa is made all the
easier with their services.

The Potential For Growth

It is clear that Mauritius has much potential for local and international filmmakers. By
opening its doors to global talent, Mauritius is successfully growing through film industry, paving
the way for local talent to produce significant and impactful films. 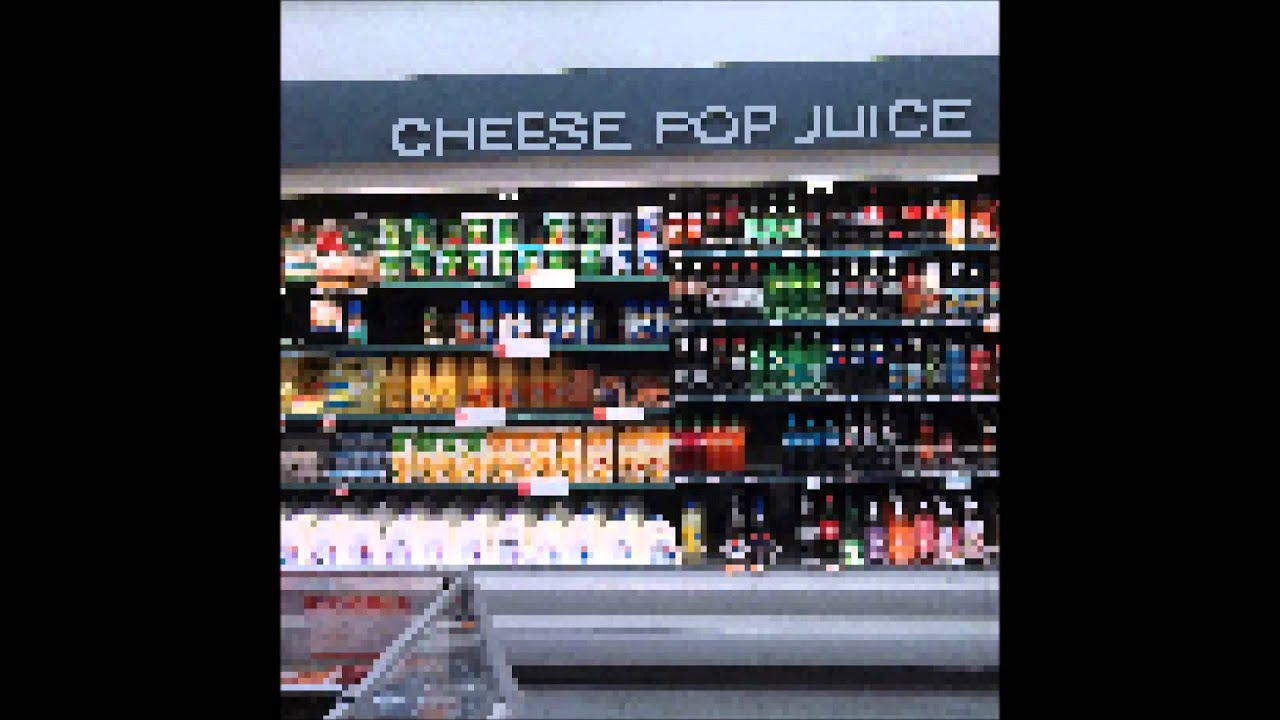 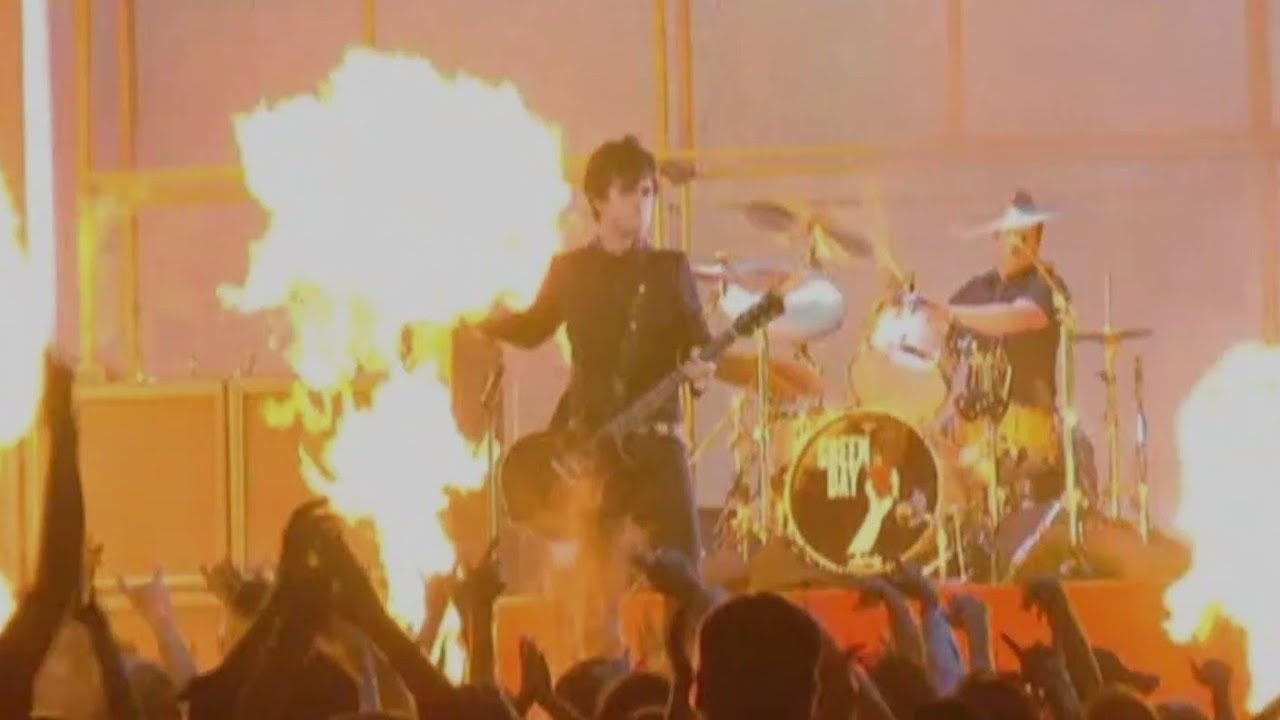