Rakich noted, “The LMGI is honored to recognize John Panzarella, who has made indelible contributions to the craft of location management. With a career that spanned over 35 years of cinema classics and the great fortune to work with some amazing directors, producers and legendary production designers, it’s highly likely he has location managed more feature film days in Los Angeles than any other Location Manager. He is most deserving to be honored with this year’s LMGI Lifetime Achievement Award.”

Known for his creative vision, Panzarella has turned the Los Angeles locale into a stand-in for many foreign locations. While working on Vice starring Christian Bale as former Vice President Dick Cheney, his team managed to find seven countries and six states spanning six decades in and around L.A. Vice was Panzarella’s final show before retiring.

He has worked on numerous films for directors Cameron Crowe, Larry Kasdan, Blake Edwards, Barry Levinson, Curtis Hanson, Mike Nichols, Nancy Meyers, Warren Beatty and the Coen Brothers, among many others. His closest ties have been with the talented production designers Jeanine Oppewall and Clay Griffith, and has worked with Academy Award® winners Bill Creber, Ted Haworth, Dean Tavoularis and Patrice Vermette.

The LMGI Awards honor the creative visual contributions by location professionals in film, television and commercials from around the globe. Outstanding service by film commissions is also recognized for their support “above and beyond” during the production process. For a list of 2022 LMGI Awards nominees, visit: www.LocationManagers.org.

ABOUT THE LOCATION MANAGERS GUILD INTERNATIONAL (LMGI)
The Location Managers Guild International/LMGI is a global organization of career location professionals in the motion picture, television, commercial and print production industries dedicated to upholding the highest ethical standards. Through local commitment and international strength, we support strong relationships between production and government agencies, businesses, and communities. We promote awareness of our place in the entertainment industry as indispensable creative collaborators through a variety of innovative programs. The LMGI was founded in 2003 as a 501(c)(6), non-profit corporation as the LMGA and rebranded in 2016 to reflect its growing international membership. The LMGI is not a labor union and does not represent Location Managers/Scouts in wage or working condition negotiations. For more information about #LMGI and the #LMGIawards, visit www.LocationManagers.org or follow the LMGI on Facebook (@TheLMGI), Instagram (@locationmanagersguild), and Twitter (@TheLMGI). 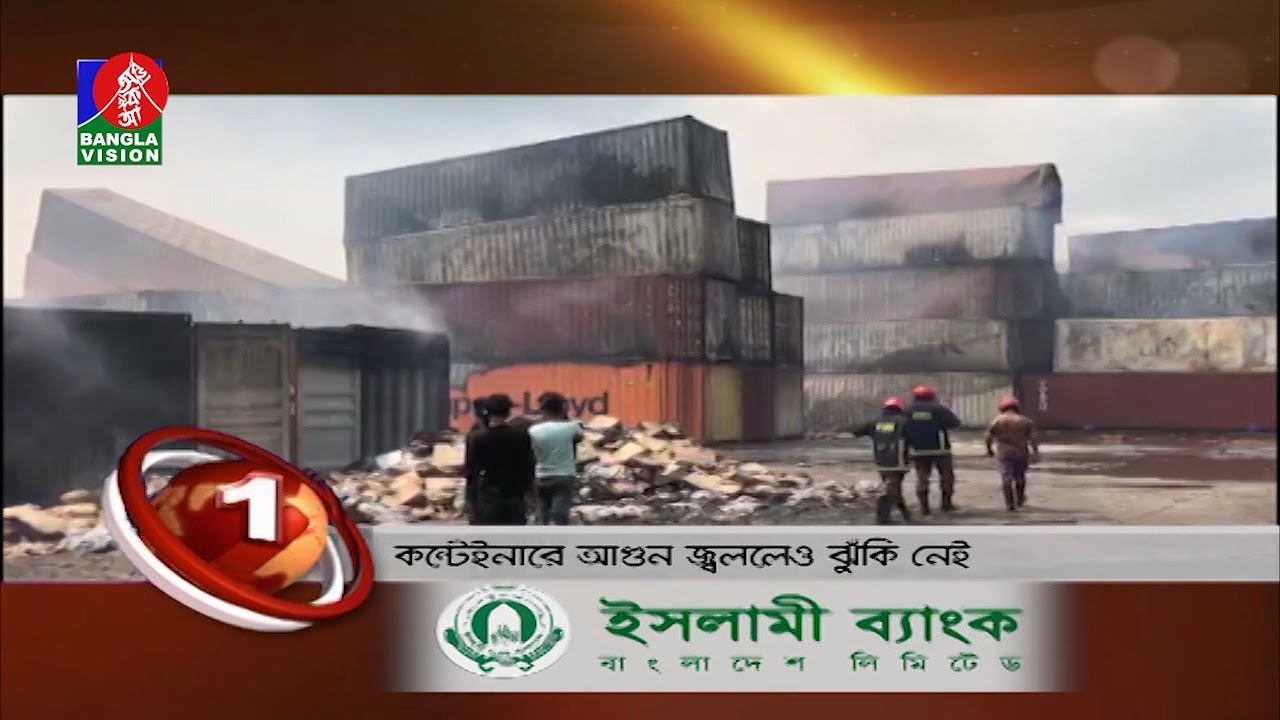