Justin Bieber and Shawn Mendes have a lot in common; like they are both good-looking talented Canadian musicians with a romantic history with Hailey! (VO: Hay-lee) But has there ever been bad blood between Justin and Shawn? Did Justin finally speak about Shawn and Hailey’s past relationship?

Many people didn’t even remember or know that Hailey and Shawn were actually in a relationship at some point in their lives until a video of their interaction with Justin and Camila Cabello at the 2021 Met Gala went viral. Shawn and Camila’s Get Ready with Me video for Vogue captured the exact moment when they ran into each other at the Mark Hotel and the internet went nuts! 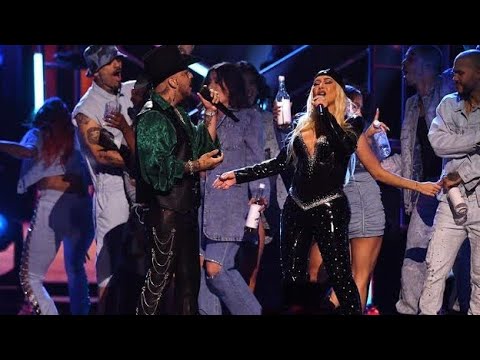 CALLING ALL MUSICIANS TO JOIN THE REVOLUTION