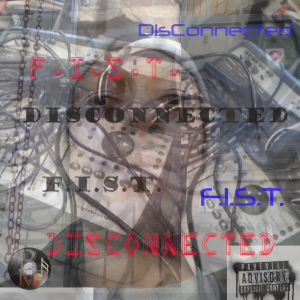 LOS ANGELES, CALIFORNIA, UNITED STATES, June 1, 2022 /EINPresswire.com/ — Johnnathan “F.I.S.T” Edwards is a 51-year-old rising star who has been producing music for the last 20 years. The eclectic artist’s passion for music has propelled him to assume many roles such as that of an Artist, DJ, producer, and engineer, willfully mastering all facets of the craft with efficiency.

Some of the most notable music produced by F.I.S.T includes “Disconnected…Remixed”, “Soundtrack 4 Sex…Remixed”, “Back At It Again”, “Unapologetic: My Journey Continues…”, and “70s House Party!!!” all of which cover a myriad of different emotions with versatility and innovation. It is in line with this tendency to produce all forms of music that the artist has decided to remix, remaster, and re-release his previous albums, his crowning feature of the music so far produced.

The most unique feature of the music produced by the musician is perhaps the amalgamation of different influences in an extremely interesting way. This genre-breaker borrows from soul music of the 70s, rap, hip-hop, techno music of the 80s, and hip-hop of the 90s alongside today’s reggae and trap music. This reflective process of being cognizant of the musical masterpieces of the past and the learnings from the present produce music like none other.

Johnnathan himself is currently re-mixing, re-recording, and remastering all the previous albums, which have been produced starting with the re-release of “Disconnected…Remixed” which was originally released two years ago on the 13rd of March. Alongside remixing already made music, the artist is currently working on album #6. F.I.S.T is currently working on making a few road-trip appearances and on acquiring a couple of music videos.

Both the relatability in lyrics and the catchy tunes within the music continue to allure listeners and garner fans. F.I.S.T’s use of multiple genres of music such as Dance, Funk, Gospel, Hip Hop, Pop, R&B, Rap, and Rock alongside incredible use of beats and remixes are a breath of fresh air in an industry mired with repetitive music.

Stream the inspiring artist’s music on YouTube as well as on Spotify at the following link Follow the artist’s official social media page on Instagram for updates on newer music. For interviews, reviews, and/or collaborations reach out through this email [email protected]

A resident of Los Angeles, Johnnathan “F.I.S.T” Edwards has a total of five albums on Spotify and is currently working on his newest album alongside the re-recording of previous albums. The artist is a strong proponent of quality over quantity and thus has been committed to producing music that truly resonates with his being.

The rising star’s core inspirations remain Pharell Williams and Jermaine Dupri as well as Missy Elliot, Antoinette aka ‘Tha Gangstress’, and Nicki Minaj all of who provide unique influences on the music that he produces. F.I.S.T’s real genius is in the use of music both from the past and present to create something new. It is for this reason that his albums have a hint of both nostalgia and progress. This newest album is the newest addition in a short but immensely creative line of music that continues to make heads turn. 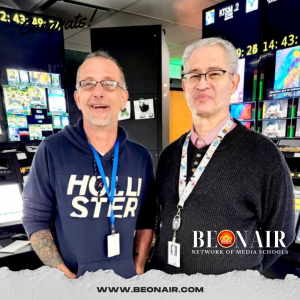 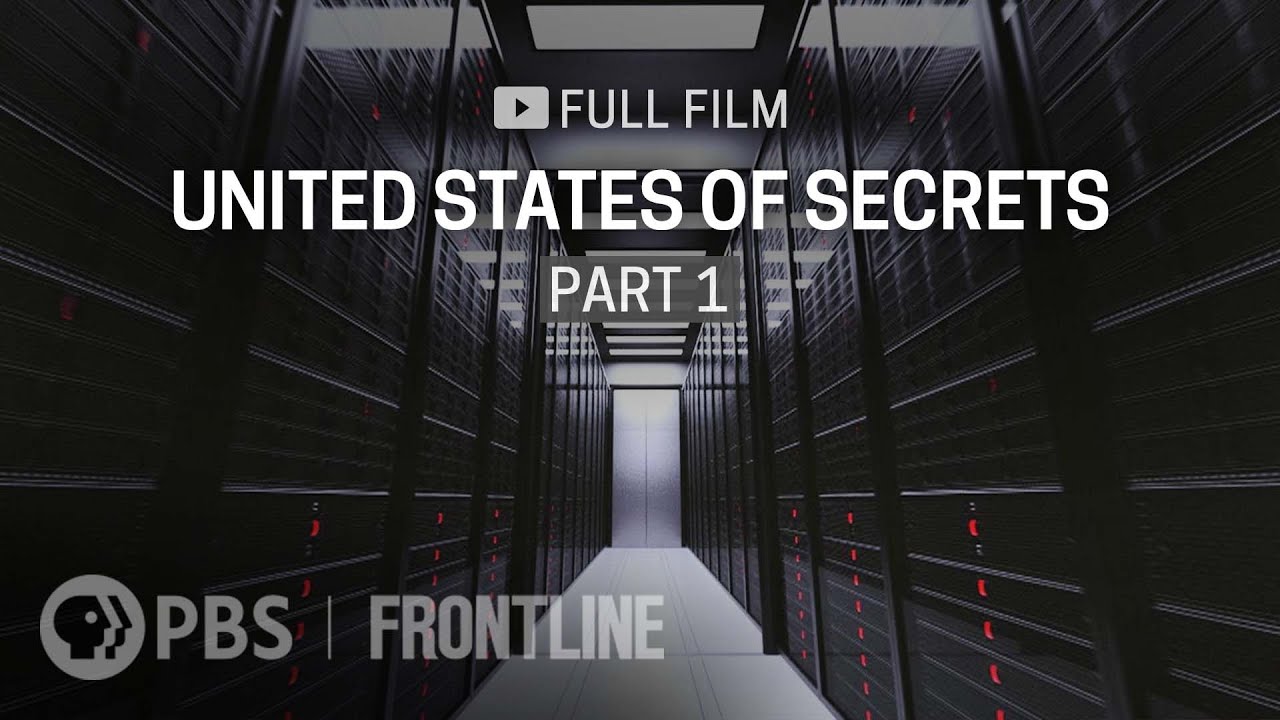