Recent release "Mischief Macaw Makes a Cake" from Covenant Books author Jeff Thompson is a colorful children's tale about Mischief Macaw and his adventure making a birthday cake for the first time for his mother. 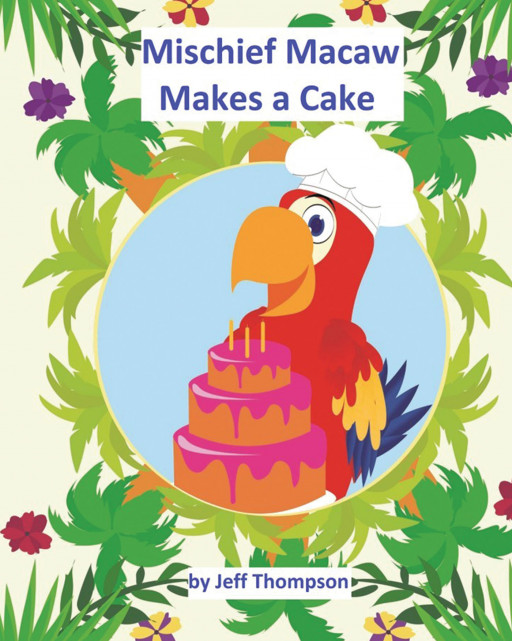 Jeff Thompson, a retired insurance manager has completed his new book, "Mischief Macaw Makes a Cake": a tale that follows Mischief as he spends his day making a cake for his mother's birthday.

Young readers get to follow along as the main character bakes a cake for the first time, as the author writes, "Mischief Macaw decides to make his mom a cake. Even though he's never baked. It is her birthday, and he thinks, Gee, how hard will this be for me?"

Published by Covenant Books of Murrells Inlet, South Carolina, Jeff Thompson's new book follows Mischief as he spends his whole day baking a cake for this mother's birthday. He's never baked before but that doesn't stop him from trying to create the best surprise for his mother on her birthday. Young readers get to follow along with the chaos and joy that Mischief has while baking this cake for his mother.

Thompson writes about his main character, "Mischief Macaw has a good heart and cares about others. He is always up for an adventure or to lend a helping hand. On occasion, he accidentally gets into mischief." Young readers will learn alongside Mischief that sometimes it's okay to be a little messy.

Readers can purchase "Mischief Macaw Makes a Cake" at bookstores everywhere, or online at the Apple iTunes Store, Amazon or Barnes & Noble.

Covenant books is an international Christian owned and operated publishing house based in Murrells Inlet, South Carolina. Covenant Books specializes in all genres of work which appeal to the Christian market. For additional information or media inquiries, contact Covenant Books at 843-507-8373.

Original Source: Jeff Thompson's New Book, 'Mischief Macaw Makes a Cake', is a Delightful Children's Book About a Bird Named Mischief and His Attempt at Baking a Cake for the First Time 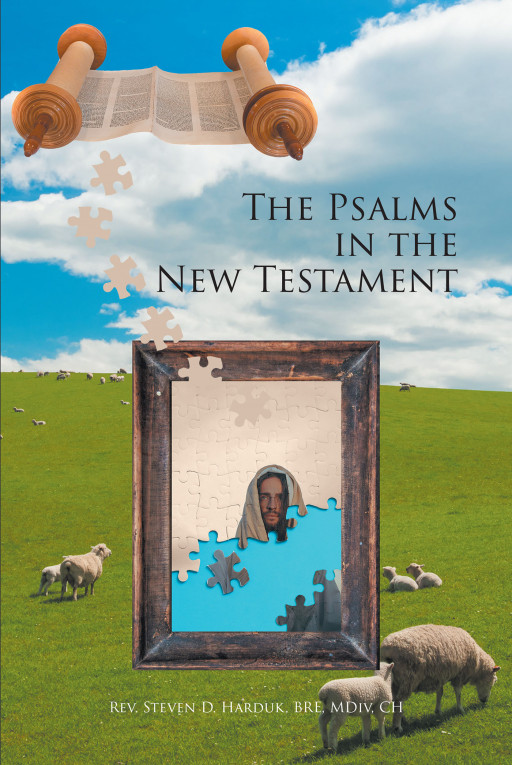 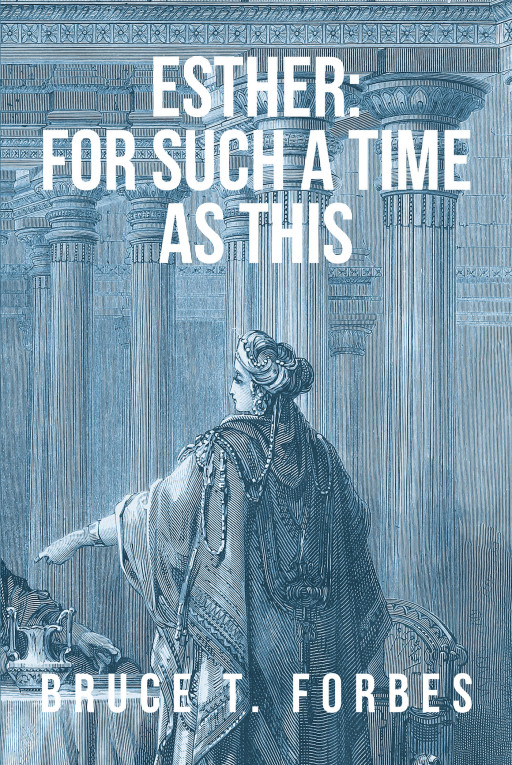 Bruce T. Forbes’s New Book, ‘Esther: For Such a Time as This’, is a Faith-Filled Retelling of the Incredible Biblical Story of Queen Esther