Jaden Smith Rages At Jada Smith For Sleeping With His Friend

August Alsina found himself in the spotlight again because of his infamous entanglement with Jada Smith and fans can’t stop referencing his friendship with Jaden Smith! So, did Jaden finally open up about his friend hooking up with his mom?

Okay, for those who are still wondering whether Jaden and August were ever friends; well, Jaden and Willow were friends with August at the height of his health complications and when he connected with the Smith family, he battled a genetic, liver disease, and mental health issues. It’s not clear when exactly they became friends, but yeah, Jaden and August were indeed buddies!

And for those who are still confused about how Jaden and August were friends given their age difference, a resurfaced video from 2018 should clear that up. In the video which started making rounds again in 2022, Jaden joined radio host Big Boy to speak about his music, life, and challenges of growing up as a child actor. In the interview, he actually revealed that he preferred having older friends saying, “I’m very happy that I spent my childhood with more adults than I did with kids my own age.” 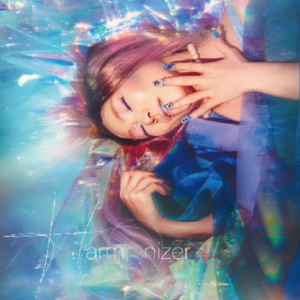 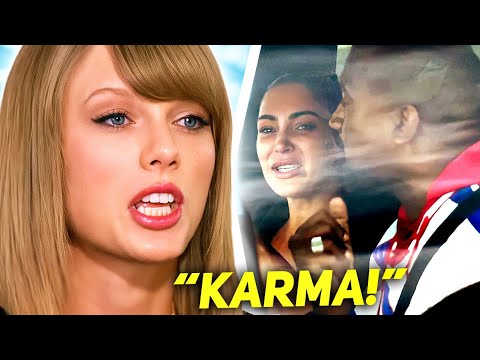