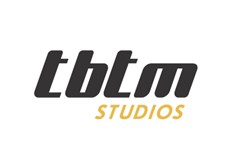 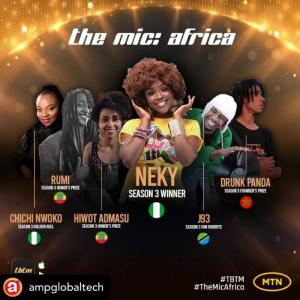 NEW YORK, UNITED STATES, November 14, 2022 /EINPresswire.com/ — Five-time Telly Award-winning music competition and docu-series The Mic: Africa – the first interactive TV format born on the Continent – has announced its winning artists for Season 3. Nigerian singer Neky Ngwe has become the first woman ever to win the top prize in The Mic: Africa contest. She emerged from a tight competition of fans voting in the Take Back the Mic (TBTM) app with three weighted finale votes from Country Captains, taking her combined score over the top. Neky wins the show’s top cash prize and a VIP trip for two to Dubai.

Also breaking ground this year, 8 of out of 10 local filmmakers who shot the semifinalists’ video profiles were women, highlighting the phenomenal depth of female creative talent on the Continent.

Season 3 brought the series’ total media impressions to 1.1 Billion, with broadcast distribution on Premium Free Satellite TV in 20+ countries across the whole of Sub-Saharan Africa with an audience reach of 40 Million, and a global audience tuning in at tbtm.app. This year’s show brought stiff competition between an array of talent spanning the Ivory Coast, Ethiopia, Ghana, Kenya, Morocco, Nigeria, Rwanda, Senegal, South Africa and Tanzania.

The Mic: Africa seeks to connect African music, arts and culture with a new generation of fans around the world. Ghana-born Founder & CEO of TBTM Studios, Derrick N. Ashong (“DNA”), launched the TBTM app to reward consumers for discovering and amplifying the hottest new content.

“With The Mic: Africa,” said Ashong, “Our goal is to lift up the amazing artists and filmmakers we discover on the TBTM platform, while rewarding their fans with mobile data so they can stay online longer with local operators like MTN Nigeria.”

PremiumFree is a free-to-air satellite television bouquet. PremiumFree channels can be accessed through free to air decoders via satellite or the PremiumFree app. PremiumFree is rapidly being recognised as Africa’s leading free multichannel TV service, bringing millions of African households the best free TV bouquet in their market via satellite. By bringing so many pay TV quality channels across themes suitable for the whole family PremiumFree is a revolution in the TV market with its bold new message: Why pay? Just watch! 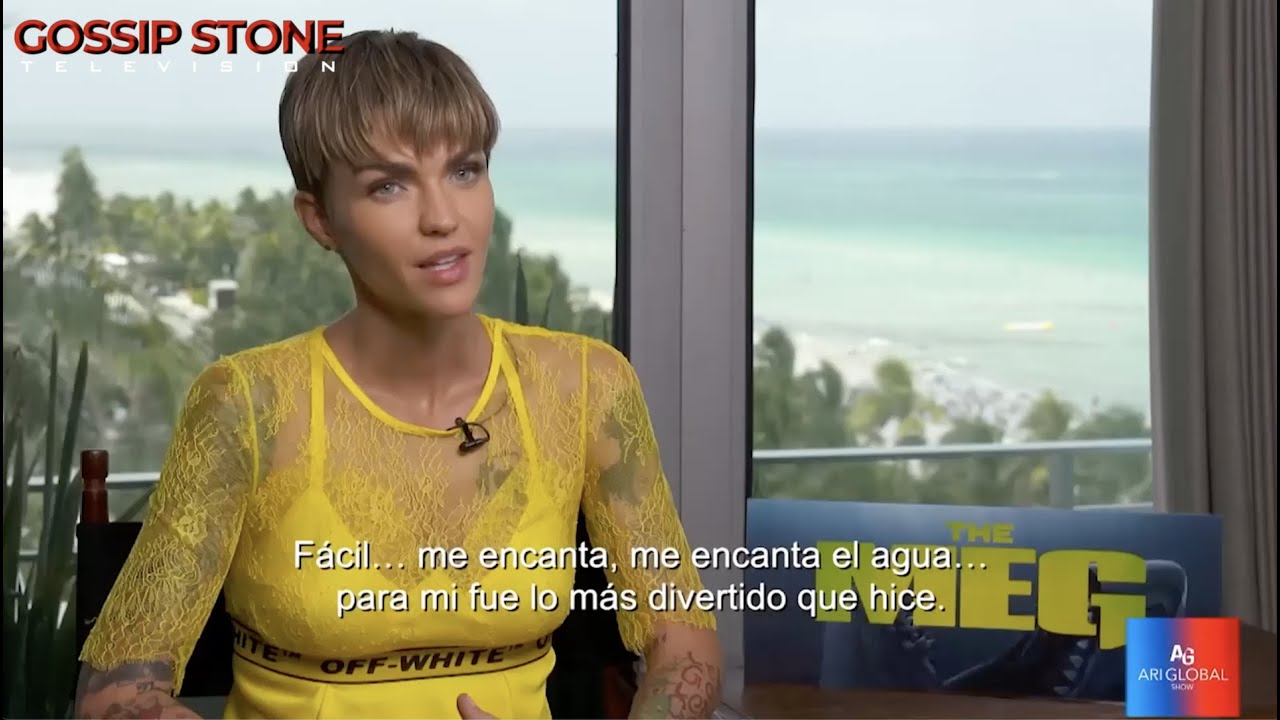 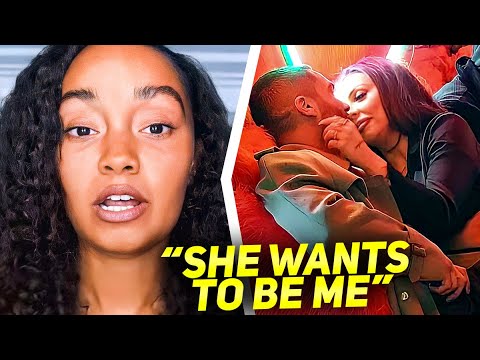