“A Beautiful Curse,” written and directed by Martin Garde Abildgaard and produced by Les Producers acquired for North American and European distribution.

The film has become a festival darling since its world premiere at the 31st Cinequest Film Festival (California, USA) where it won the Grand Jury Prize for Best Feature Film. 19 festivals and 11 awards later the quirky modern fairy tale is now available on demand in the US.  Earlier this year it premiered in Europe at the Paris International Film Festival, where it won the Grand Prix for Best Feature Film.

“After a successful and beautiful festival circuit, I am delighted to be working with Gravitas and Myriad on the release of this important story,” said producer Rikke Katborg.

“After an extensive and award-winning film festival run, Gravitas is excited to bring A Beautiful Curse to the world. We feel that audiences will be as mesmerized with the story as we were,” said Senior Director of Acquisitions Bill Guentzler.

Filmed before the pandemic, yet oddly prescient, “A Beautiful Curse” tells the story of photographer Samuel (Mark Strepan), who sneaks onto an island which is under quarantine due to a mysterious phenomenon where all the inhabitants have fallen into a sleep from which they cannot wake. While there, he falls in love with the sleeping Stella (Olivia Vinal), as he tries to unravel the mystery of the deep sleep that has overtaken everyone. The Edmonton Journal describes A BEAUTIFUL CURSE as “a sci-fi-fairytale reality romance with a Black Mirror vibe,” Mercury News wrote, “’Curse’ cast a dream-like spell, while Reel360 lauded the film, saying, “This refreshingly pure love story is just the catharsis our hearts, minds, and souls are longing for.” 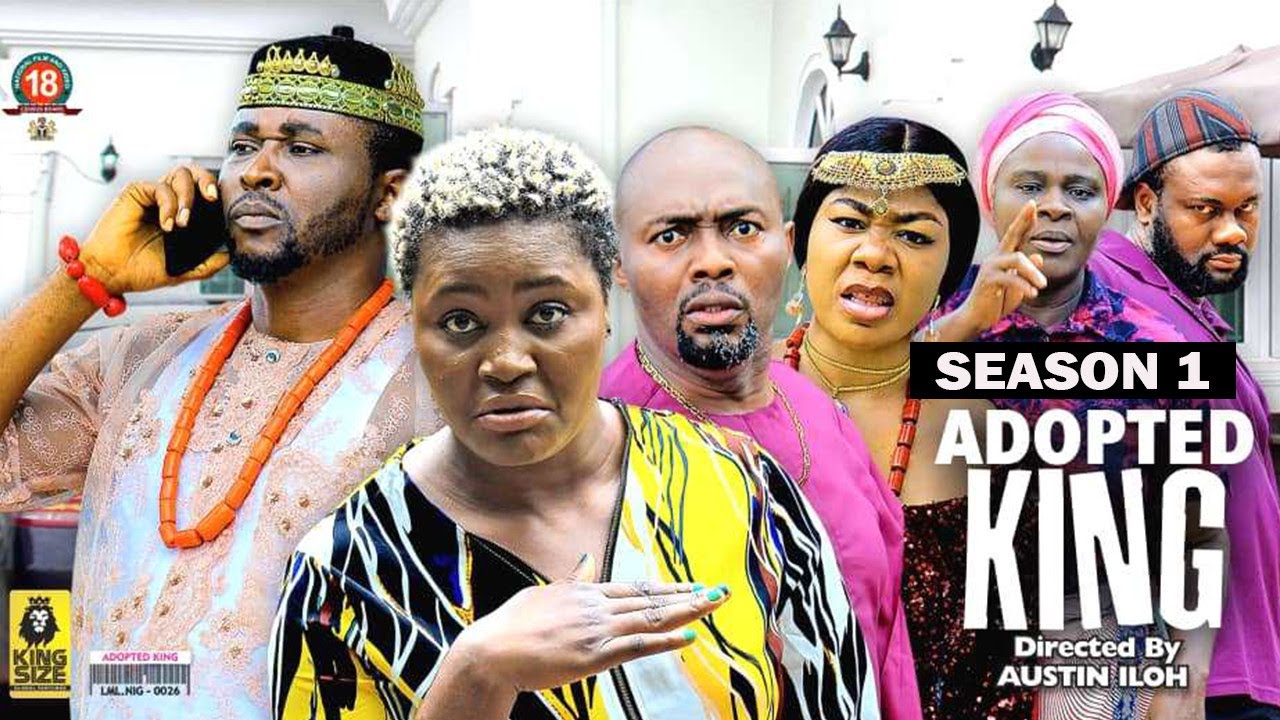 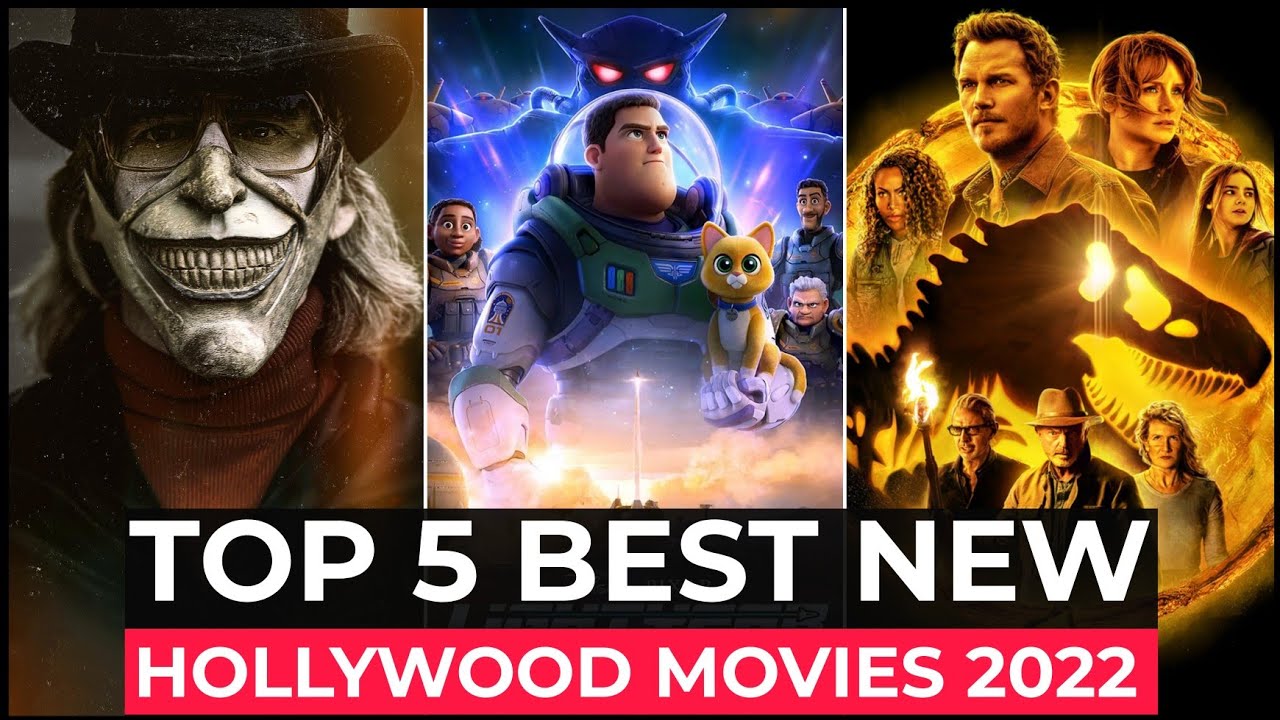