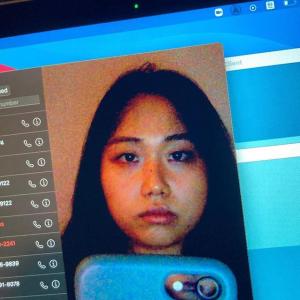 Always have a good team you can work with. It is definitely something that will help your future.”

NEW YORK, NY, UNITED STATES, June 10, 2022 /EINPresswire.com/ — Hyeseung Kim is an editor and sound designer based in New York City. She has an extensive list of projects that highlight her skills, as well as notable clients she has worked with. Hyeseung spoke about her work with New York Art Life and gave a glimpse of her life as an editor.

Hyeseung Kim has deep insight about production to work well with her team. She also believes in being multi-talented and working across more than one medium. She has excellent fluency in the fields of video editing, sound design, two-dimensional and three-dimensional animation, graphic design, as well as audio and music recording, to name a few. Hyeseung Kim began her inspiring career by assisting with editing and media management at Getty Images Korea before moving to New York. She edited many stock footage and managed metadata for products. She also translated those products for global Korean exports. Her work also included sourcing raw footage from many sources ranging from freelance artists to broadcasting companies such as BBC, SBS, etc. Toward the end of her time at Getty Images, she was also part of strategy meetings for data organization and product selects.

In her interview with NY Art Life, she also mentions how she had another beginning in editing and sound design after moving to New York. She became a brand ambassador for Adobe Creative Cloud. She organized and executed many workshops for their programs, as well as managed their social media accounts. She recalls how “this [experience] led me to meet many influential people in the field as I engaged with organizations and audiences like myself.”

Her next big move was at Show of Force. She continued assisting with post-production duties and worked closely with editors, lead AEs, and postproduction supervisors in order to work out the main duties and goals that are lined out in the post-production of a project. These goals and tasks include rough edits, sound edits, subtitles, graphic work, and deliveries in Avid Media Composer. But as she tells NY Art Life, some of her favorite projects were from clients at Hornet. She notes, “one thing I’m passionate about with every project is working closely with directors, producers, and artists.” Another reason why she was inspired at Hornet was that many of the projects come through Spotify, Facebook, Kroger, McDonald’s, and Target.

One of the great projects she worked on was Atlanta’s Missing and Murdered for HBO Docuseries. She assisted with postproduction, as well as editing digital extras. She also did another editing project for HBO Docuseries The Vow. After these two projects, she edited a commercial for director Natalie Labarre and Yves Geleyen, who were both clients at Hornet. Most recently, she edited a music video for Ingrid Michaelson called Merry Christmas, Happy New Year.

Hyeseung Kim’s projects have also been widely recognized by film festivals and have won awards. A project she worked on as an editor and Korean consultant called Parked in America was the SXSW Pitch-a-Thon winner. Hyeseung says, “It was such a moment of joy for the entire team as each of us worked hard individually to make it all work together, and it did.” The project was also awarded the SeriesFest Indie pilot award. It was also nominated for the NFFTY Best Episodic and premiered at Atlanta Film Festival that same year.

Hyeseung shares her passion for editing and hopes others will be part of her journey in making an impact with their touch. When asked what advice she’d give to other editors, she tells NY Art Life, “Always have a good team you can work with. It is definitely something that will help your future, as you may want to go back to a brilliant team who you’ve had success, and you know you can have success with them again.” 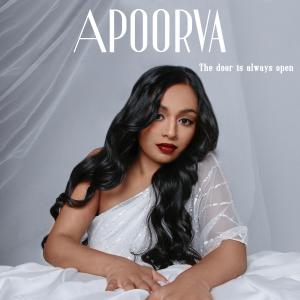 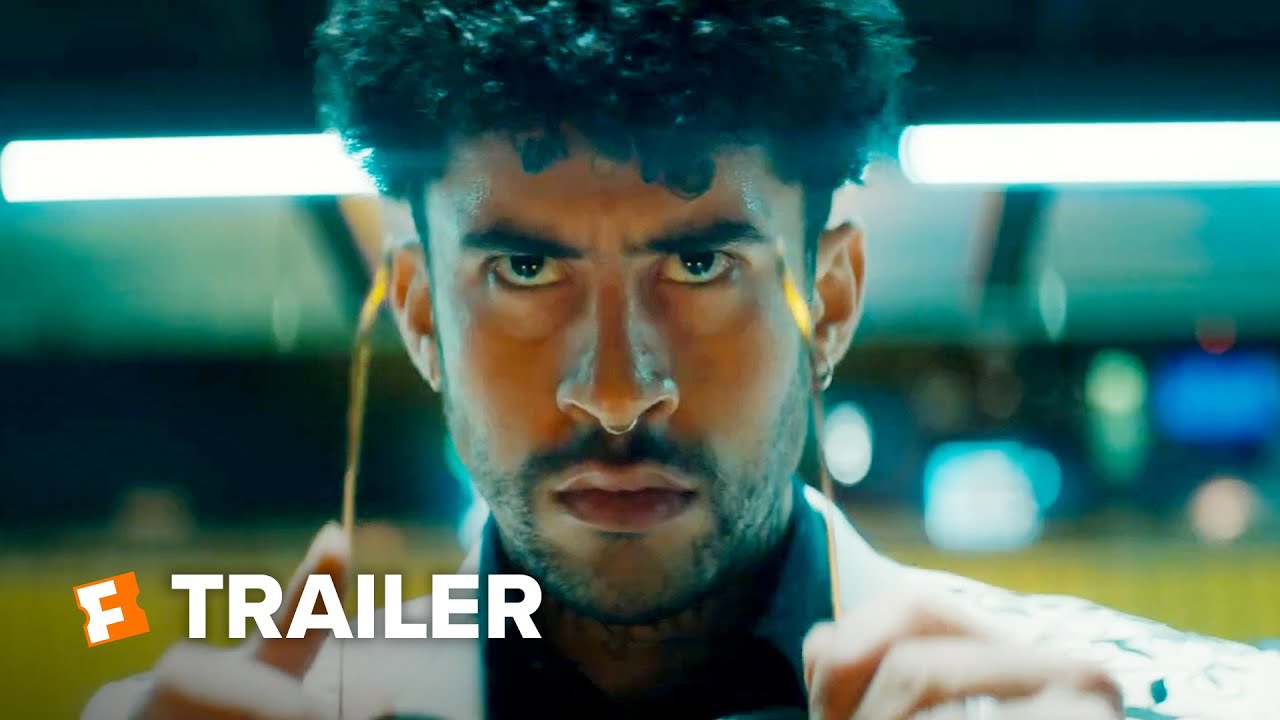