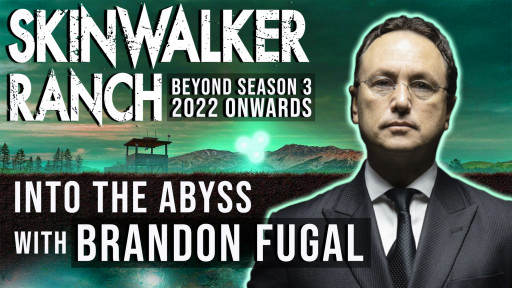 
Into The Abyss, an Interview with Brandon Fugal. The owner of the infamous Skinwalker Ranch in Utah, opens up in an interview with Cristina Gomez of the Paradigm Shifts YouTube Channel, and the Strange Paradigms Podcast, about what's been going on since filming of the latest season of the hit reality TV show ended at the property that's been described as "The Most Investigated Paranormal Hotspot on the Planet".

Season 3 of the hit reality TV show, 'The Secret of Skinwalker Ranch' recently concluded on The History Channel enjoying record views, and ratings. The show is also taking streaming services such as Amazon, Discovery+, Netflix, and Hulu by storm, and fans are hungry for more insights about the mysterious Ranch.

Brandon Fugal, a successful businessman, and the Chairman of Colliers International, told Cristina during the interview, "We have seen some surprising evidence and events captured that we didn't have the opportunity to really present this last season."

Fugal went on to say, "There have been a number of TV Film crew members who have refused to come back on the Ranch."

What would make a successful, and well known professional who depends on his business-impeccable reputation for much of his success, to take on a risky and bizarre investment such as a paranormal hotspot like Skinwalker Ranch?

In his own words, from an early age, he's been fascinated with mysteries such as the possibility of extraterrestrial life, and the paranormal. These interests culminated with him making the bold decision in 2016 to purchase Skinwalker Ranch from Robert Bigelow, founder of Bigelow Aerospace.

Given the uptick in public interest in UFO sightings since the Congressional hearings, coupled with the popularity of paranormal reality TV shows, and the fact that 'The Secret of Skinwalker Ranch' is the History Channel's top rated show of 2022, the likelihood of the announcement of Season 4 in 2023 should come soon.

In the meantime, this rare in-depth and candid interview with Brandon Fugal allows fans and critics of the show a VIP seat to the strangest property on Earth.
*Full Article Here 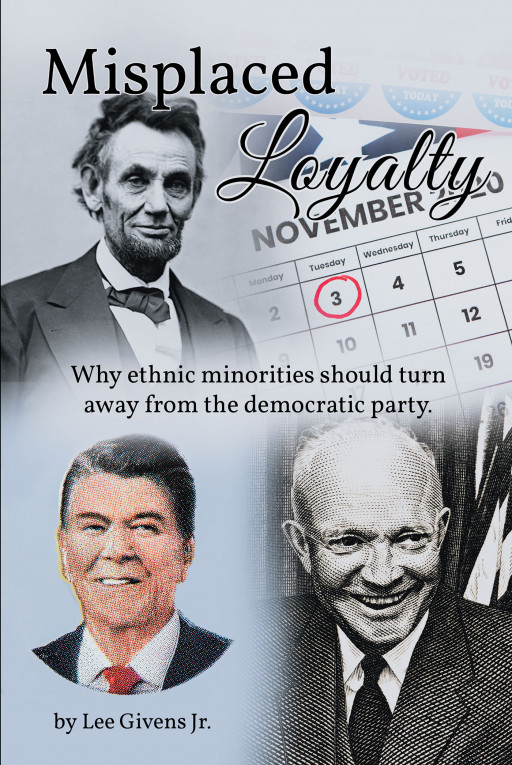 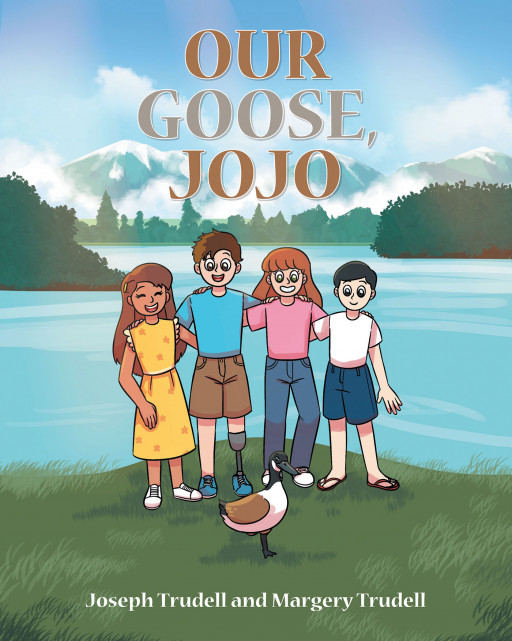 Authors Joseph and Margery Trudell’s New Book ‘Our Goose, Jojo’ is an Endearing Tale With Messages of Physical Acceptance and Environmental Safety