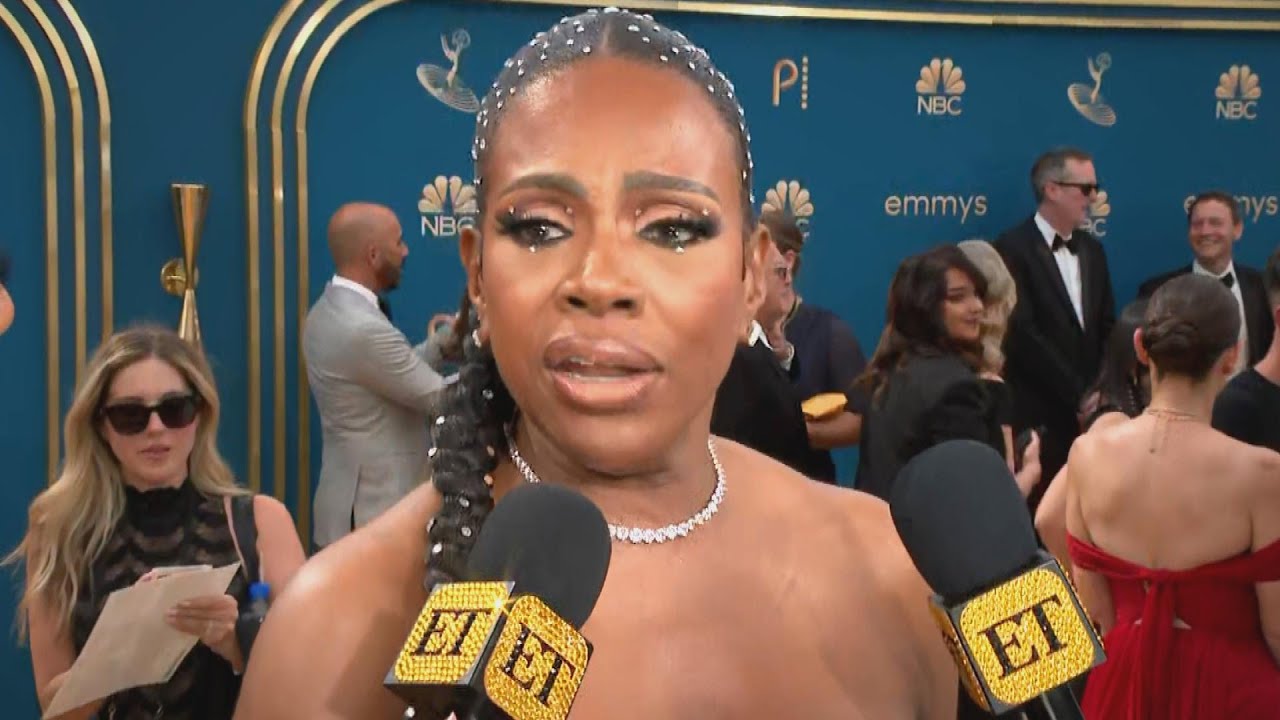 Sheryl Lee Ralph and Robin Thede speak with ET’s Nischelle Turner and Kevin Frazier at the 74th Emmy Awards, which aired Monday on NBC. Sheryl, nominated for Best Supporting Actress in a Comedy for her work on ‘Abbott Elementary,’ reflects on her Hollywood legacy. She reveals how Robin Thede played a part in her meeting Quinta Brunson, the creator of ‘Abbott Elementary.’ Robin, who crashes the interview, is nominated for 5 awards for her hit HBO series, ‘A Black Lady Sketch Show.’