Working with Russell Dickerson is like that first sip of ice cold beer as the suns going down. The second he sent the chorus we fell in love and new exactly what we needed to bring this song to life.”

LOS ANGELES, CA, UNITED STATES, August 23, 2022 /EINPresswire.com/ — Multi-platinum hit-making trio Cheat Codes, popularly known for their smash single “No Promises” (feat. Demi Lovato), are diving into the country music scene with their debut country music album “One Night in Nashville- Presented by the Cheat Codes” This album is an entierly new endeavor for the genre bending trio who have put out many records in the electronic dance, pop and alt rock genres. Coming off the success of their independently released Hellraisers trilogy, making a county album was something that was the next natural step.

While making HELLRAISER PT, 3 one track in particular needed vocals and the band sent the song off to Little Big Town. When the track was returned and the vocals were rich with a soulful sound the groundwork for the country album was set. The band says “ we had set out to make a dance song and the vocals were so right it just made sense. We didn’t know if anyone would want to do this with electronic artists but we found that they were just as keen to work with us as we were to work with them and that comfort set the tone for the type of album we wanted to make and who we wanted to work with moving forward.

Ever since they started as the Cheat Codes they have never liked the idea of being kept in a box of one genre. “We’ve always wanted to be able to experiment, push the envelope, and blur the lines between different types of music.”

Each one of the guys was influenced earlier on in their lives by Country music to some degree. Having been influenced musically by many different acts in the space it wasn’t until the trio went to Nashville where it all started to come together. The band says

“ Going to the coolest city ever after us making one song turned into us wanting to make an entire album. We knew it was a different world musically from the one we lived in but we knew we wanted to be a part of it.” Shortly after the guys did a song with Lee Brice and Lindsay Ell. “We felt so comforted and welcomed by them and their audience our collaboration was just so natural. We were invited to play with them at the 2022 Stagecoach Festival and being embraced by not only them but their fans was such a special feeling we knew we had to do more.” Collaborations started coming together and the official album was born.

This month Nashville also sent a warm welcome as the LA based DJ Trio were invited to play the famed Nashville Grand Prix, an experience that was both exciting and fun. Being in Nashville also allowed for them to reconnect with multi-platinum recording artist Russell Dickerson with whom they share their first single.

“Working with Russell Dickerson was like that first sip of an ice cold beer as the suns going down. Jesse Frasure and Russell set the stage perfectly, the second they sent over the chorus we fell in love and knew exactly what we needed to bring this to life.”

Of the partnership Russell Dickerson shares “ Jesse Frasure sent me this song and as soon as I heard the chorus I was in. I got together with the writers to finish it and it came together perfectly. Then enter Cheat Codes and these dudes took it to the moon. You pre order the song here and you can listen to the song here

With a strong start and a passion to perform the list of collaborators grew over time and One Night in Nashville was official born.

Cheat Codes x Brett Young – Hurt That You Gave Me

Simultaneously trafficking in electronic, pop, hip-hop, and alternative at the same high speed, the Los Angeles trio Cheat Codes remains an inescapable force throughout popular culture. Their total stream tally eclipses a staggering 6 billion plays. Maintaining a prolific pace, they’ve steadily amassed a diverse discography, including the platinum Pop Radio Top 5 smash “No Promises” [feat. Demi Lovato], the gold-certified “Feels Great” [feat. Fetty Wap & CVBZ], and gold-selling breakout “SEX” with Kriss Kross Amsterdam. Speaking to their international impact, “Only You” [feat. Little Mix] soared to #1 on Pop Radio in the UK, while they received dozens of platinum certifications in 20 countries. Not to mention, Liam Payne, Kim Petras, Wiz Khalifa, and Sofía Reyes all jumped at the chance to collabo on rate, and they did remixes for Ed Sheeran and Sam Smith. Igniting clubs worldwide, their 2019 level 2 EP yielded the #1 Dance Radio hit “Who’s Got Your Love” [feat. Daniel Blume] in addition to “Ferrari” [feat. Afrojack] and “Be The One” [feat. Kaskade]. Cheat Codes made their acting debut with the Bella Thorne directed short film, music video for “No Service In The Hills” featuring Trippie Redd, blackbear and PRINCE$$ ROSIE. Acclaimed by Rolling Stone, Paper, Time, Billboard, and more, the musicians have shut down The Tonight Show Starring Jimmy Fallon and Jimmy Kimmel LIVE! with stunning and show-stopping performances. 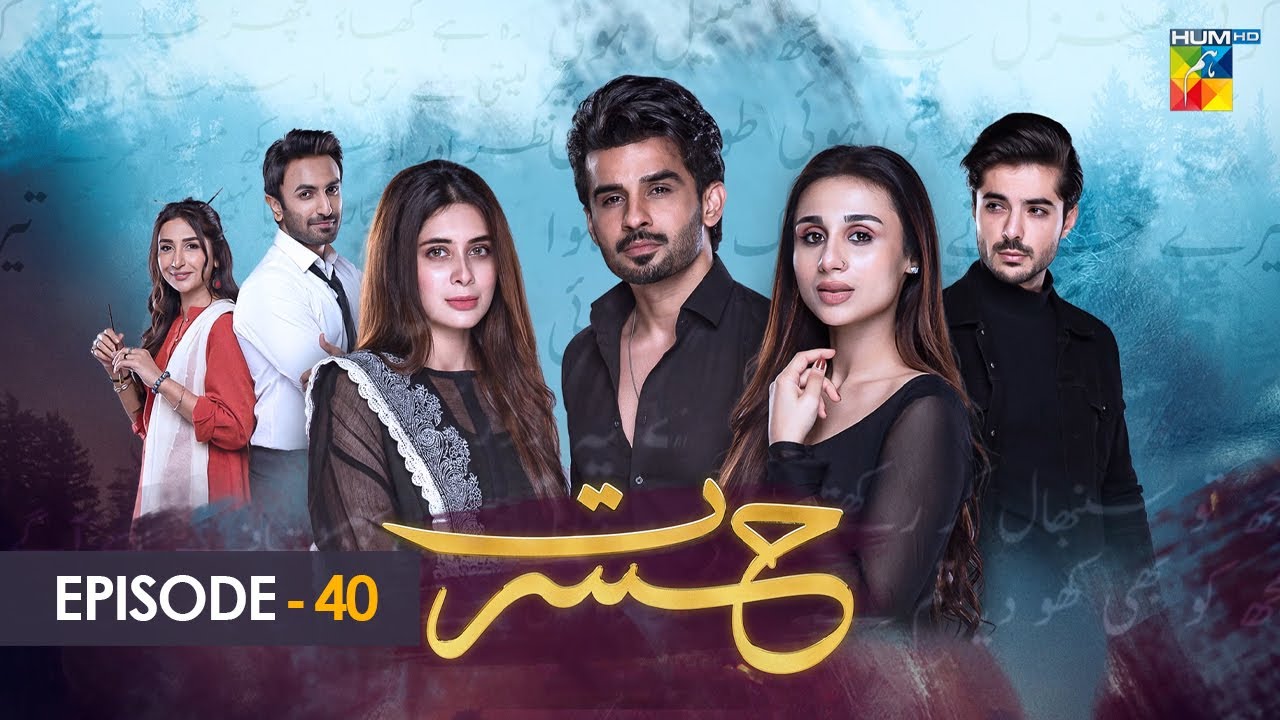 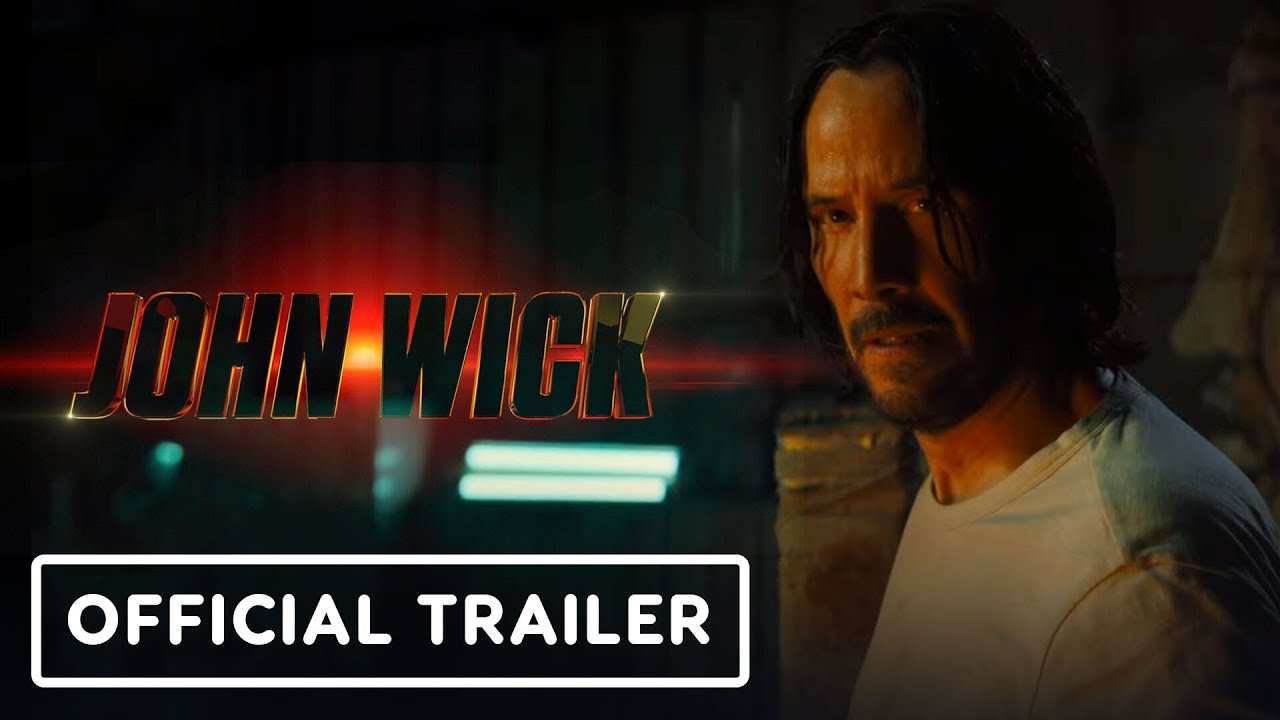