The world’s first carbon-neutral broadsheet publication features a series of compelling cover stories, including a new twist in a mysterious Hamptons whodunnit

“For many in The Hamptons, summers are filled with tennis, surfing, horseback riding, and other athletic pursuits. For a subset like the quintessential GRAZIA reader, though, there’s one other sport that kicks into high gear each season: shopping,” said Joseph “J.” Errico, Editor and Chief Creative Officer of GRAZIA USA. “Chanel has transformed a nearly 2500-square-foot traditional, gray-shingled house into a light-filled Parisian summer fashion fantasy, outfitted with decor that has been infused with the codes of the House of Chanel.

“It’s a showstopper, and we are delighted to take our audience inside this house of dreams.”

Elsewhere in the 48-page special edition, readers will become enmeshed in a true Hamptons whodunnit, a truly spellbinding local tale of a 290-acre body of water that has been the center of unending controversy. GRAZIA staffers Melissa Cronin and Aaron Rasmussen investigate more than 100 years of scandal at Georgica Pond in the enterprise reporting article, “IN DEEP WATER.”

Two of the summer’s hottest new stars are also covered. As Austin Butler is lauded for his role as Elvis Presley in Baz Luhrmann’s biopic Elvis, GRAZIA GAZETTE charts his ascent to the top of the box office — and the elaborate costumes he did it in, all designed by Prada. In addition, Rain Spencer speaks exclusively to Entertainment Editor Jaclyn Roth about her lead role in the gritty movie Good Girl Jane, which premiered at the Tribeca Film Festival and is garnering serious buzz.

“The first time I read the script, I fell in love with it,” Spencer told GRAZIA GAZETTE. “I went in for my first audition, and Sarah Elizabeth Mintz, the writer/director, was sitting next to the casting director, which never happens. I told her how much I loved this script and how I connected with it on a deep level.”

The GRAZIA GAZETTE is mailed directly to the homes of the most affluent and high-net worth individuals in specific markets. The elite audience compromises the wealth circuit of The Hamptons and meets GRAZIA USA’s criteria as high net-worth individuals who specifically spend in luxury, fashion, beauty, travel, wellness, and dining segments.

“The GRAZIA GAZETTE was a concept born out of the United States, and is a product that is unlike anything else on the market both here and abroad,” said Maria Eliason, GRAZIA USA Executive Director of Fashion and Luxury. “The success of GRAZIA GAZETTE since its inception has proved that the demand for curated luxury fashion and lifestyle content delivered in a traditional print format is only growing stronger, both meeting and exceeding our valued clients’ expectations.

“Over the past year, we have expanded the reach of the GRAZIA GAZETTE to some of America’s most prestigious high-income markets and will soon announce even more regional debuts, as well as further commitments to our existing markets.”

Following the July 4 edition, GRAZIA GAZETTE is set to publish two further editions in The Hamptons, with a slate of live brand activations.

GRAZIA USA is the 21st worldwide edition of Italy’s fashion authority, GRAZIA. For 80 years across 23 countries, GRAZIA has remained effortlessly chic, setting the global style agenda for sophisticated women everywhere—permeating seasons, styles, and trends. GRAZIA USA brings a cultural touchstone to the world’s largest luxury market with a mission to inspire and celebrate the individuality, beauty, and style of women around the world. The digital-first platform, complemented by a quarterly print book, features high-end fashion, beauty, arts, culture, design and travel content alongside celebrity interviews and critical essays. The debut print issue of GRAZIA USA launched in September 2021.

GRAZIA is a trademark registered and owned by Mondadori Media S.p.a. In the United States, GRAZIA is published as a luxury quarterly edition, with additional GRAZIA Gazettes published to celebrate iconic locales and memorable events. Learn more at graziamagazine.com.

Pantheon Media Group (PMG) is an independent next-generation media company that brings one of the most prestigious European fashion magazines to the biggest fashion market in the world. PMG is the exclusive publisher of GRAZIA USA, the latest franchise of the iconic fashion bible, first launched in Italy in 1938. Also uniquely focused on beauty, culture, society, status, celebrity, and luxury, GRAZIA USA publishes digitally first and later in print, with the release of the first of its quarterly 400-page magazines in 2021. GRAZIA USA does more than just inform and inspire an educated audience of influential readers: It is unlike anything the fashion industry in the United States has ever seen. We do not serve readers, we serve users. PMG is a 360-degree media business that is poised for the future, broadening storytelling into virtual and augmented reality, video, television, audio, e-commerce, live events, branded content, innovative advertising solutions and beyond. PMG is headquartered in New York City. 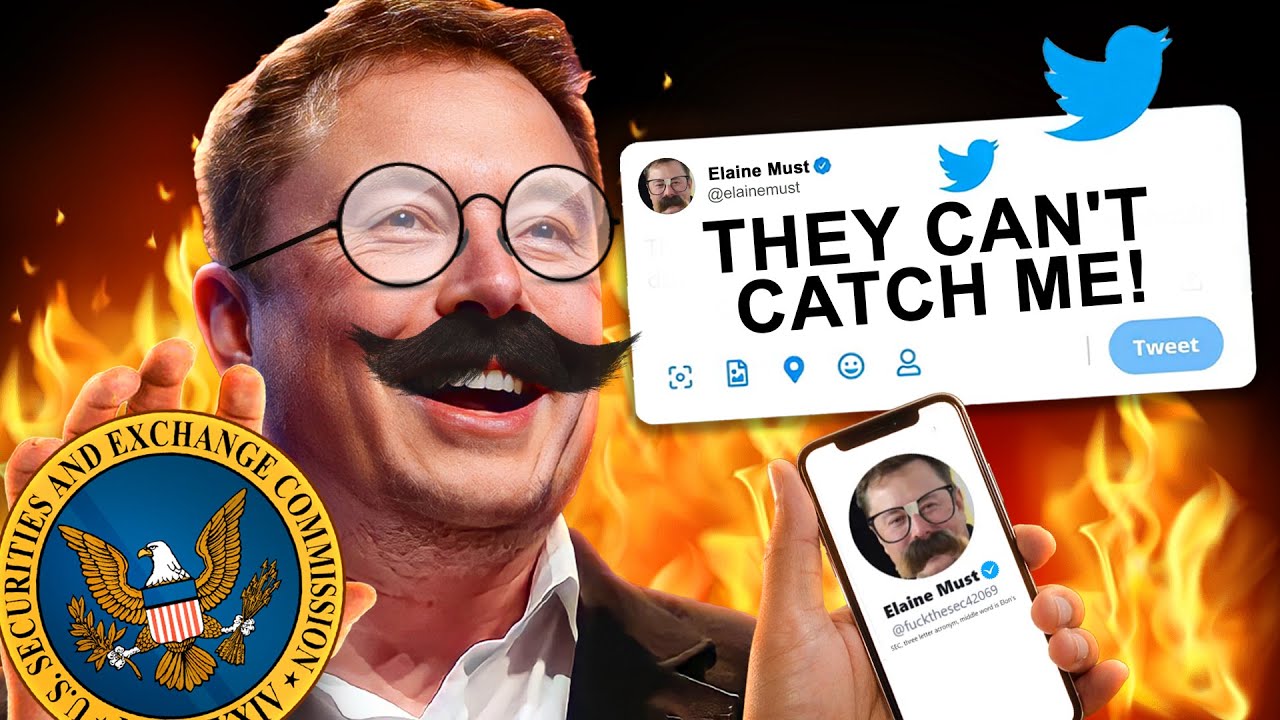 Elon Musk Made A Secret Account To Troll The SEC! 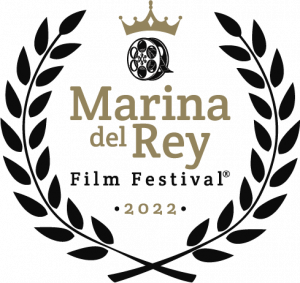