Bryce Ernest Taylor will gather with fans, and supporters in Lexington, Kentucky to celebrate the debut national folk release of his album “Man with the Muse”.

Taylor’s music celebrates the whimsical, the mundane, the high, and the low…”

LEXINGTON, KY, UNITED STATES, October 6, 2022 /EINPresswire.com/ — In his debut national release, Bryce Ernest Taylor, recent resident of Lexington, KY, collaborated with some of the area’s other talented musicians to produce an album of his songs expressing the enduring excitement and mystery of living in this beautiful, yet sometimes troubled, world. “Man with the Muse” expresses themes of creativity in love and art, and the natural beauty found in nature and relationships. The muse for his songs is clearly found in both expected and unexpected places, in both reality and imagination, addressing both pragmatics and possibilities.

This album is an artistic collaboration over time and place. Initially begun in 2016 in Indiana, it finally came to fruition after a move to Lexington created new discoveries and possibilities. Old recordings were reimagined, new songs were written, new sounds were explored, and new relationships were formed. Three cello players contribute to this album, Kels Cordé (Nashville), Matt Liversedge (OH), and Seth Murphy (Lexington), each illuminating different colors and textures from their instruments. Further depth, complexity, and cohesion is achieved by weaving Taylor Shuck’s (Nashville) non-traditional banjo parts through several tracks. And Amy Nash’s (IN) sometimes mesmerizing, sometimes angelic vocal harmony help bring musical stories to life. This album is a testament to the power of musical connection and vision over obstacles.

Bryce brings experience and understanding to his songwriting, as a musician, a psychologist, a professor, an artist, a father, and a curious, inquisitive, compassionate human being. Living in seven different cities in five different states, and traveling in 10 different countries has also contributed to his eclectic view of the world and fellow humans, and to his gratitude for life’s gifts. His gratitude for all who contributed to this album will be celebrated at Kenwick Table in Lexington, KY on October 12, 5:30-7:30pm. 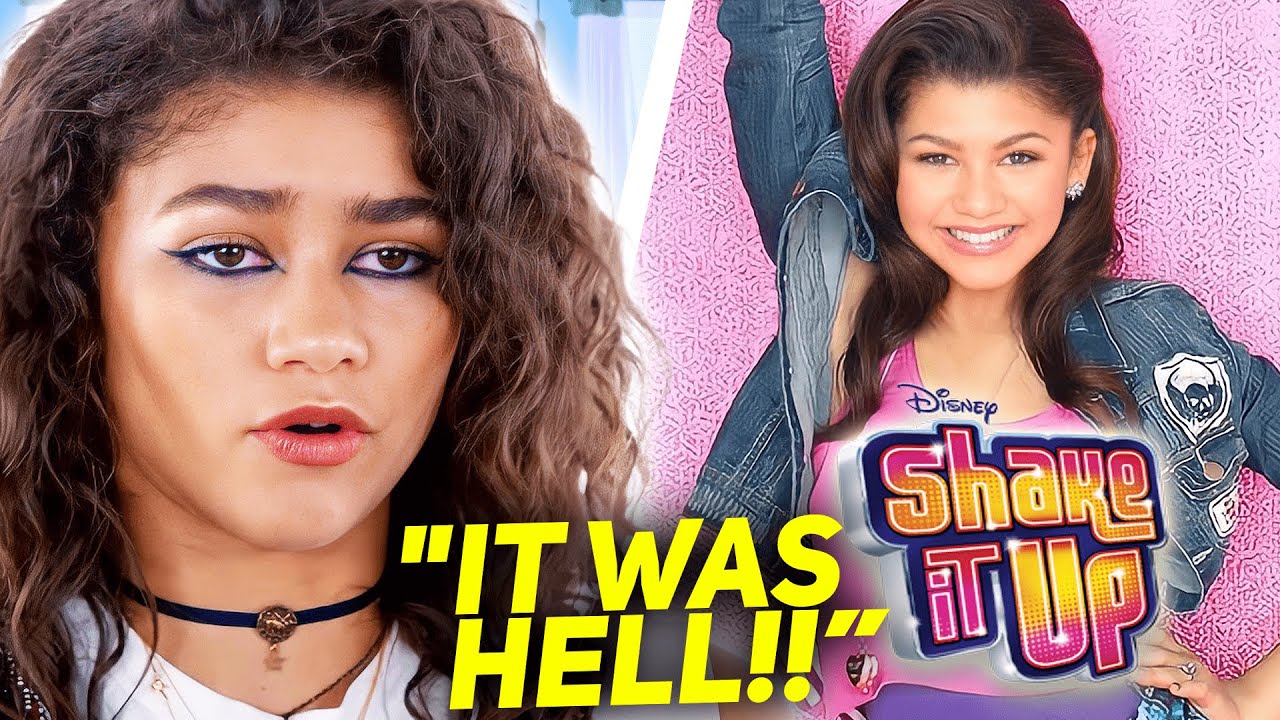 Zendaya Finally Reveals How Disney Messed Her Up Completely 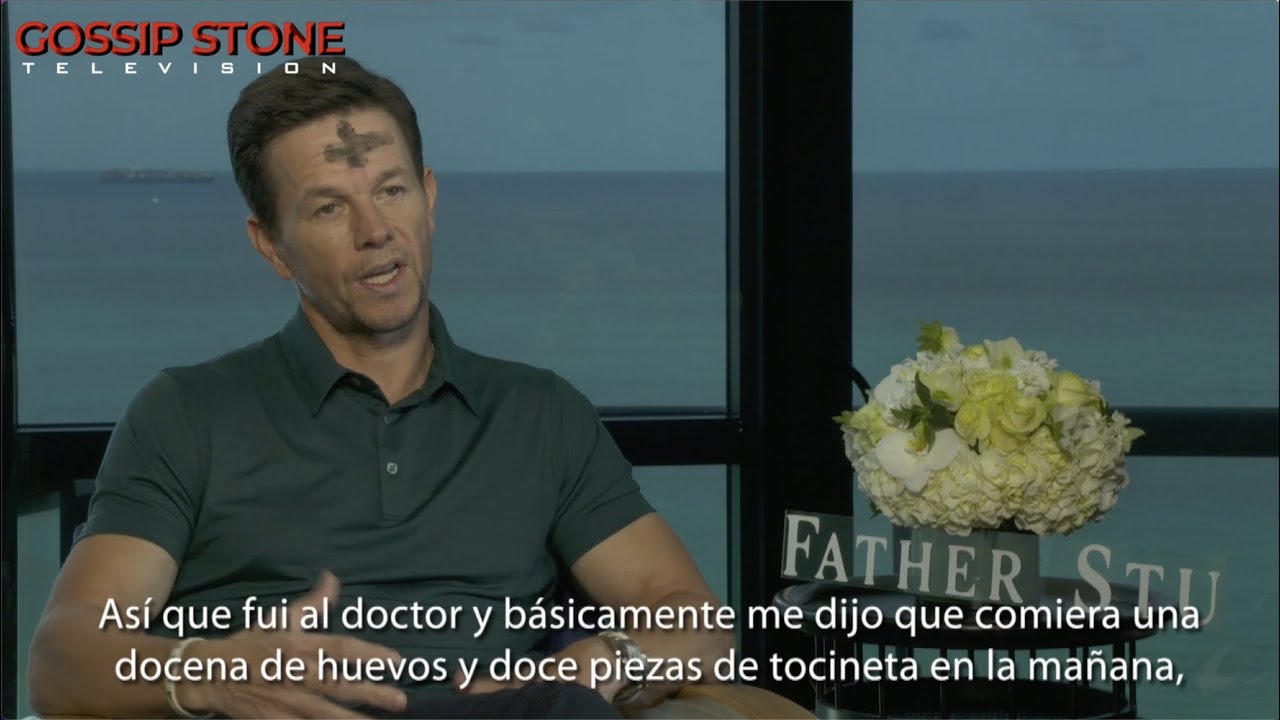