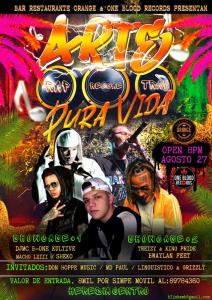 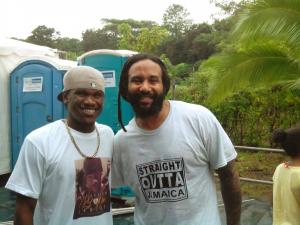 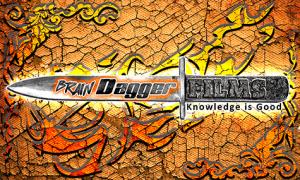 HEREDIA, COSTA RICA, June 27, 2022 /EINPresswire.com/ — To announce the beginning of a strategic partnership between the US-based studio, BrainDagger Films, and Costa Rica’s own One Blood Records, the two companies are teaming up to make this new concert series a reality. They hope to give a regular platform to up-and-coming artists where they can perform next to some of the biggest names in Costa Rica and Venezuela. Arte Pura Vida is proud to welcome Bwaylan Feet, MD Paul, Don Hoppe Music, and Canton 7 rap from Belen to open its premiere show.

One Blood Records is an independent label created by Jonathan Morales, A.K.A. B-One Kultive. He is a producer, writer, and composer of urban music, “Bajo Mundo”. With more than 15 years of experience, he has managed to propagate his music throughout Europe, Africa, and a large section of Latin America. He is also the creator of the new project Arte Pura Vida. This is the first show of many where emerging talents from Costa Rica and other parts of Latin America can get their music out to larger audiences next to some of the best Latin Artists today. B-One has shared the stage with several world-class artists such as the sons of Bob Marley, and many others. Today, through his music, he promotes unity and a big NO to racism with lyrics of conscience.

BrainDagger Films is a multi-national Film and Music Production Studio with offices in Cleveland, Ohio, and Jaco, Costa Rica founded and run by Moe Taylor. Their films have won over 40 film festivals around the world and share a similar message as One Blood Records. BDF’s biggest hit so far is “As Organism”. In this groundbreaking film, Rachel Sellers and Alan Watts take a journey in scale from the subatomic world to the edge of the cosmos as they open their eyes to the possibilities of the universe as a single organism. With this understanding of the world, people may be able to better comprehend their perceived enemies’ point of view and hopefully treat their fellow man a little better.

The two studios will be working on a new style of American Punk Rock/ Latino Hip-Hop and footage from the concert will be used in their premiere video which will debut at film festivals across the globe.

Johnathan Morales Searles
One Blood Records
+506 8978 4360
email us here
Visit us on social media:
Facebook
Other 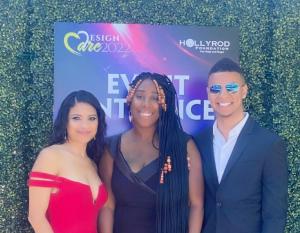 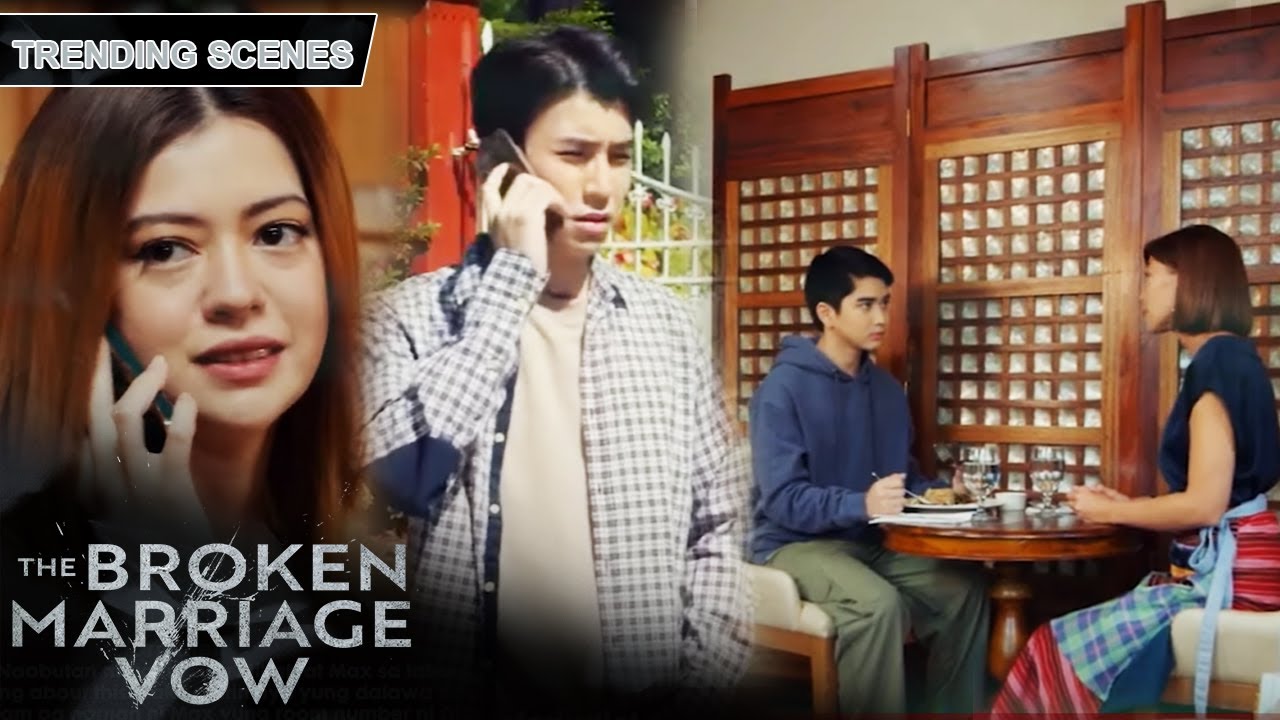