Based on explosive new reporting, the podcast explores the British monarchy and how the institution has maintained power in the face of scandals over 600 years

, and investigates how The Firm, a strict hierarchy of Royals based on the line of succession, has steered the British monarchy through 600 years of scandals that threatened its very existence.

Behind the opulence and regal tradition lies a dark underbelly comprising generations of hundreds of men and women who make up the royal household—from servants, to consultants, advisers, and protectors of the House of Windsor. Together, these disciples of the monarch have kept the institution humming, all under a reign of duty and destiny dating back to the ninth century.

The trailer, released June 7, promises The Firm: Blood, Lies, and Royal Succession will reveal that throughout each of the threats to the Family’s existence, there has been the overriding principle of protecting the institution above all else … and at whatever cost.

“Interest in the royals has perhaps never been higher, but today’s scandals are really only the beginning when it comes to The Firm,” said Melissa Cronin, executive producer of the series. “The Firm: Blood, Lies and Royal Succession will offer listeners compelling insight into the truth about the royal family, its history, and how the institution has evolved and adapted over time despite unprecedented challenges. Listeners will hear the real stories behind the airbrushed fairytales, and will learn the lengths to which the Firm will go – and has gone – in order to keep those secrets.”

Audology had assembled an all-star team of historians, experts, investigators, and insiders to tell 12 riveting “chapters” based on real-life mysteries and scandals involving The Firm.

Said Jaclyn Roth, Editor of TheRoyalObserver.com, “The Royal Observer’s unique access to authoritative figures – including former employees of the Monarchy, royal insiders, leading biographers and historians, former palace employees and personal friends of senior members of the royal family – means each episode will serve as both a rich historical account of events, and an exclusive investigation into the intrigues, maneuverings, and machinations of the monarchy that are normally hidden to the world at large.”

Chapter One, titled “The Prince and the Pedophile,” reveals how convicted pedophile Jeffrey Epstein thrust the House of Windsor into an intense international spotlight that threatens the very bedrock of the monarchy to this day. Coming on the heels of reports that senior royals – including the Queen and Prince Charles – deliberately cut Epstein pal Prince Andrew out of last week’s Platinum Jubilee celebrations, the episode uses cutting-edge technology to expose Prince Andrew’s lies. In addition, Lady Colin Campbell, an expert on the British aristocracy, explains how Epstein was a “hate figure” among aristocratic circles, known to be “straight as a corkscrew.”

Other weekly chapters will revisit a plethora of royal controversies, including: Queen Elizabeth I, the “Virgin Queen” who survived war, betrayal, numerous threats to her life and supposedly sacrificed her very womanhood for the country; Princess Diana, whose tragic early death triggered the greatest peacetime threat to the monarchy in centuries; the madness of George III, the King who lost America and died locked in his own personal insane asylum; and the treachery of Edward VIII, who prepared to sell out Britain to Nazi Germany at the time of his nation’s greatest need.

“In The Firm: Blood, Lies, and Royal Succession, the power of audio as a vehicle is on display as hundreds of years of history come to life,” said Dylan Howard, who is also the executive producer of the series. “It is a telling of how the most powerful and influential figures of generations are dealt one constitutional crisis after another, the kind of which make you believe you are listening to fiction. But these twists and turns are not. These layered and complicated stories are brilliantly woven together to reveal how the royals have avoided scrutiny and protected their brand — at virtually all costs.

“The institution of the Monarchy is also a business, and The Firm: Blood, Lies, and Royal Succession is a striking tribute to unforgettable stories in its history. The series dissects the business of the royals, and how they covet influence by leveraging a strong and powerful brand. Such a potent cocktail inevitably leads to schadenfreude and sinister decisions.”

The Firm: Blood, Lies, and Royal Succession will be available on Apple Podcasts, Spotify, and other podcast listening platforms. It was written by Dominic Utton, produced by Douglas Montero, and edited by Sean Kravit. The series is hosted by Jonathan Lock.

Chapter One of The Firm: Blood, Lies and Royal Succession will debut on Tuesday, June 14.

ABOUT THE ROYAL OBSERVER

takes you behind the high walls, gilded gates and palace façades and into the very heart of the most famous families alive. The website and quarterly print edition explore history and tradition stretching back thousands of years. We celebrate all the pomp and ceremony that drive and define the public lives of royal families around the world, while also venturing behind closed doors into the shadowy areas of the royal palaces the public does not get to see. With the latest coverage of the entire royal families, exclusive news, photos and insider details of events, The Royal Observer

takes users inside a rarefied world.

Audology is an audio-first studio and premium podcast network with a mission to make podcasting part of people’s everyday lives. As a division of Empire Media Group, Audology develops, create, produces and distributes original audio and launches digital initiatives. With unparalleled access to the world’s most innovative creators, Audiology produces unique listening experiences across a wide range of interests and demographics. Audology is a full-service operation, offering financing, production, marketing, and monetization.

Empire Media Group, Inc. (EMG) is the new media landscape, where bold and authoritative content meets innovative delivery for passionate audiences. An award-winning, global, and next-generation multi-platform media company, EMG encompasses a powerful portfolio of assets that serve highly engaged audiences through a rich assemblage of content delivery mechanisms: from magazines, live events, and digital media, to video, television, audio, book publishing, and more. EMG’s suite of 12 vaunted brands makes it one of the world’s largest and most diversified modern media conglomerates, with market share across entertainment, fashion and beauty, luxury, travel, and specialist consumer titles. At EMG, we do not just serve readers; we serve users. Divisions of EMG include television and movie production company Mystify Studios, podcast studio Audology, literary publisher Harland & Wolff Publishing, marketing firm Elevate Strategic, EMG Ventures, and the non-profit foundation, the Institute for Healthy Media Minds, which is focused on creating a positive culture of mental health across the journalism, media, and public relations industries. With these six distinct business units united under a mandate of preeminence in content quality and innovation, EMG is a 360-degree media business that is poised for the future — broadening the reach of storytelling into virtual and augmented reality, programming, e-commerce, immersive events, branded content, innovative advertising solutions, and beyond. 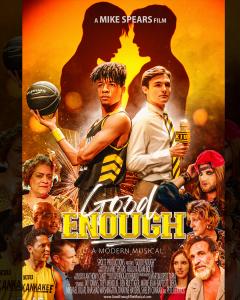 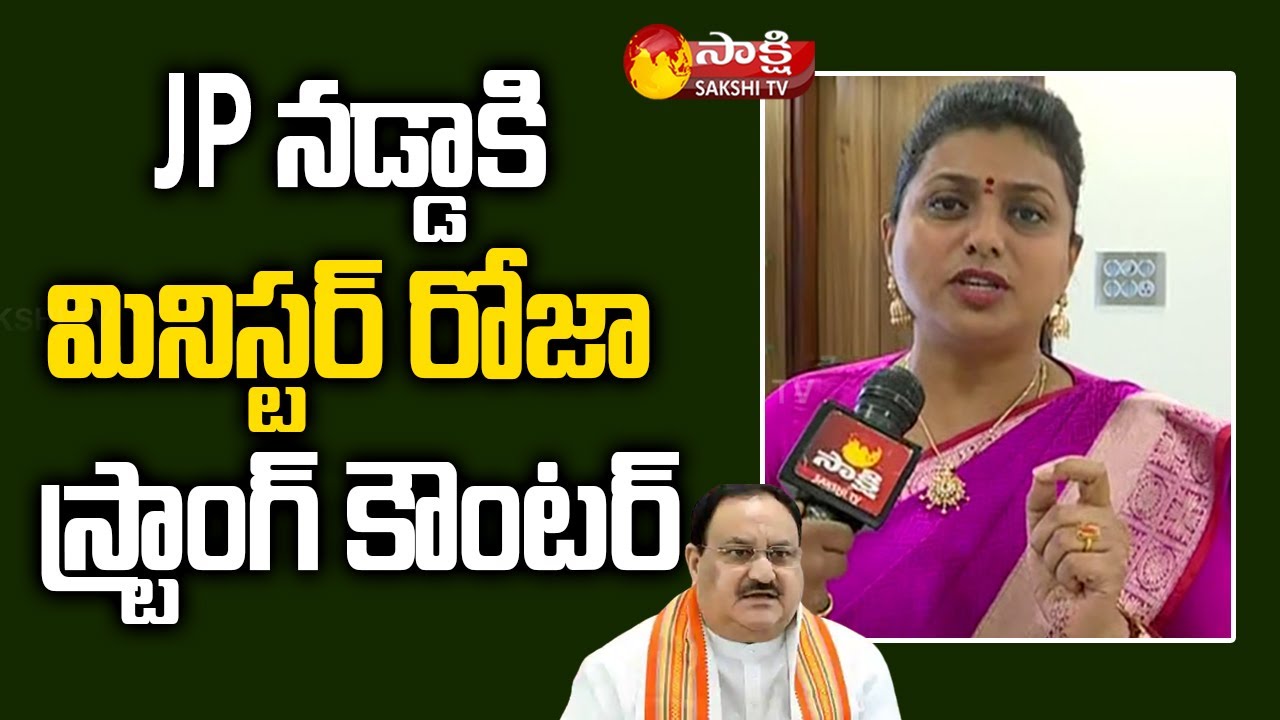