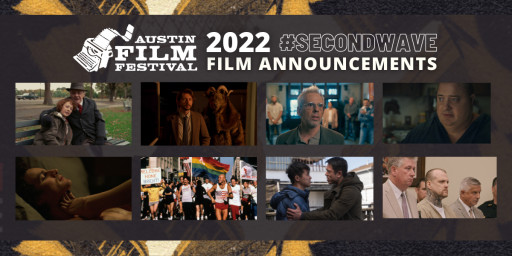 
Austin Film Festival (AFF), the premier film festival recognizing writers' and filmmakers' contributions to film, television, and new media, announced today that The Whale will serve as the festival's Opening Night selection. Directed by Academy Award®-nominee Darren Aronofsky (Requiem for a Dream, Black Swan, The Wrestler). The Whale stars Brendan Fraser and is written by Samuel D. Hunter, based on his acclaimed play of the same name. The Whale will screen the opening night of the Festival, October 27, with Hunter in attendance.

THE FIRE THAT TOOK HER
Directed by: Patricia E. Gillespie

FOR THE LOVE OF FRIENDS
Directed/written by: Cara Consilvio

For the complete release, including synopses of all films and more about James Gray, visit https://bit.ly/3x36tAs.

ABOUT AUSTIN FILM FESTIVAL:
Austin Film Festival (AFF) is a non-profit organization dedicated to furthering the art, craft and business of writers and filmmakers and recognizing their contributions to film, television, and new media. AFF champions the work of aspiring and established writers and filmmakers by providing unique cultural events and services, enhancing public awareness and participation, and encouraging dynamic and long-lasting community partnerships. AFF is supported in part by the Cultural Arts Division of the City of Austin Economic Development Department and the Texas Commission on the Arts. All attendees and events are based on permitting schedules and are subject to change and/or cancellation without notice. Badges and passes are available for purchase online at www.austinfilmfestival.com or by phone at 1-800-310-FEST.

Louis J McNerney’s new Audiobook ‘In Lou of Going Out: A Collection of Recipes from Family and Friends’ is a collection of recipes to make and share with loves ones 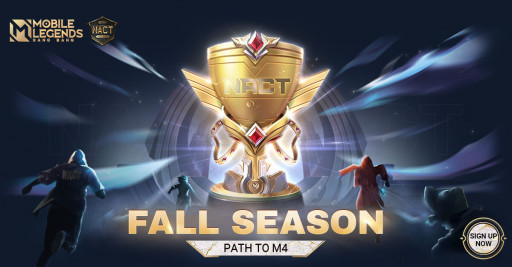