When Addison Rae made her debut at the 2021 Met Gala, the streets said that her appearance was a disaster! For real though! Why were people calling the appearance a disaster? Did Addison respond to all the dragging? Looks like a babe can literally never win!

First of all, most people said the Met Gala was totally ruined because social media influencers like Addison made the list! Like, that disappointment began when the guest list was not even confirmed yet! 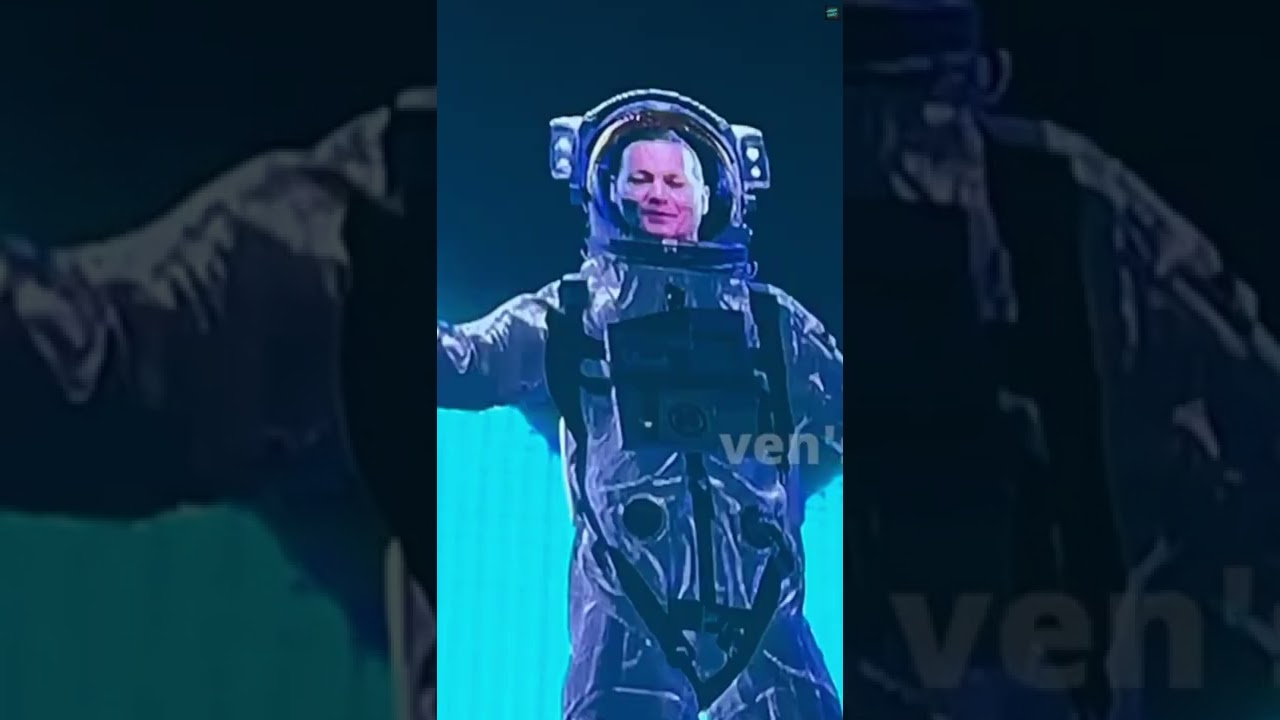